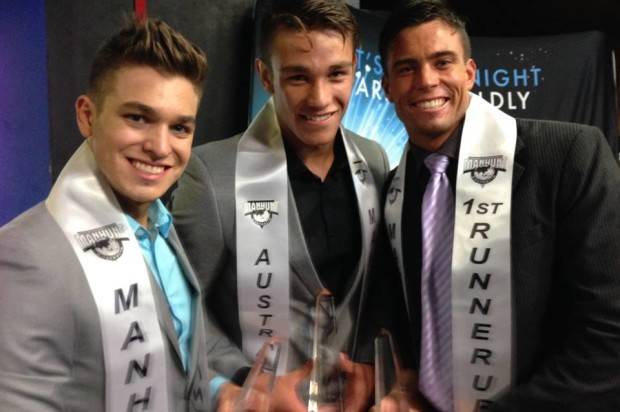 Perfectly chiselled jaws and abs designed by the Greek Gods themselves, exactly what you would expect to see at the National Final Manhunt Australia award.
Eighteen of the nation’s hottest guys competed for the title of Australia’s best male model as Manhunt winner at Love Nightlife, last Friday night. These gorgeous creatures paraded formalwear, swimwear and underwear in style in front of an audience of excitable ladies and professional judges. The models were judged on their catwalk and runway skills, charm and personality, their ability to exude confidence and of course, healthy bodies and dashing good looks.
Currumbin Local, Brett Stratton took the title by the end of the night, winning himself $1000 prize money, a crystal trophy and an all-expenses paid international trip to represent Australia at the Manhunt International in 2015. In this, Brett will compete for the international world title against 50 male models around the globe, but honestly, is there even any competition? At only 18 years of age and studying exercise science, Brett said he was shocked to claim the title.
Coming in second and third place was Troy Maloney from Ashmore with 1st Runner Up, and James Carne representing Gilligan’s Backpackers Hotel and Resort in Cairns with 2nd Runner Up. No surprise they are all from Queensland? Again, just what’s to be expected.
HHB GUEST REPORTER Sarah Beecroft 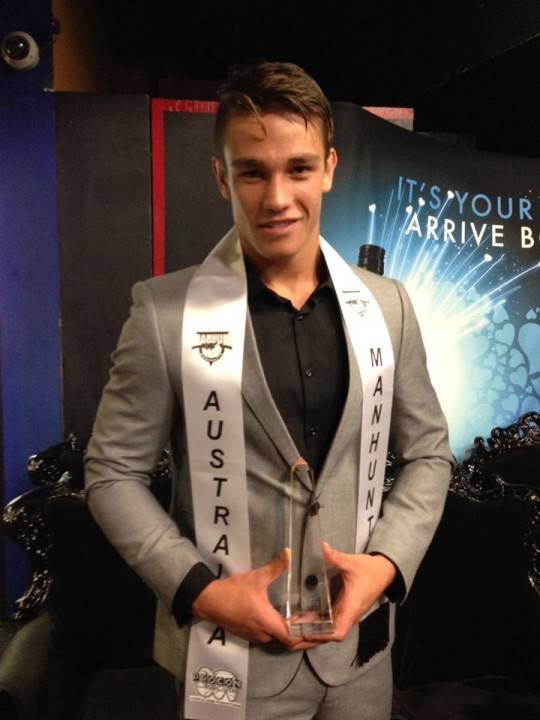 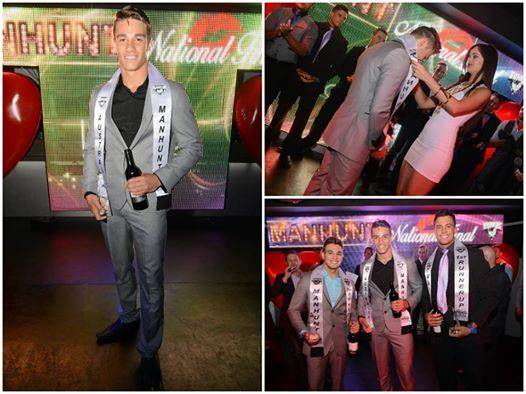 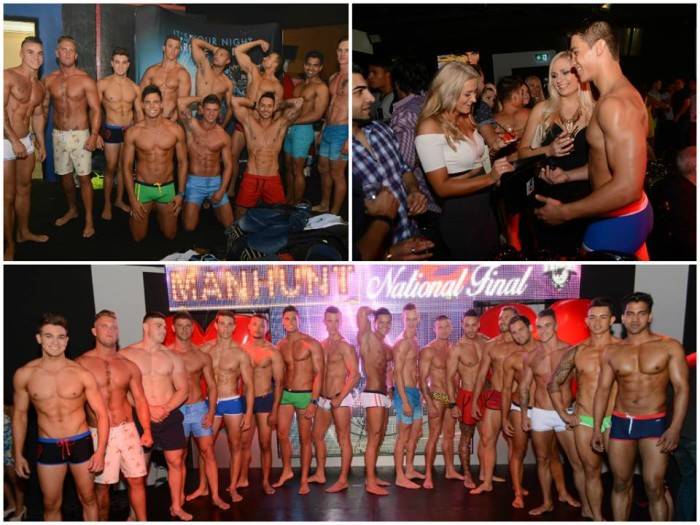