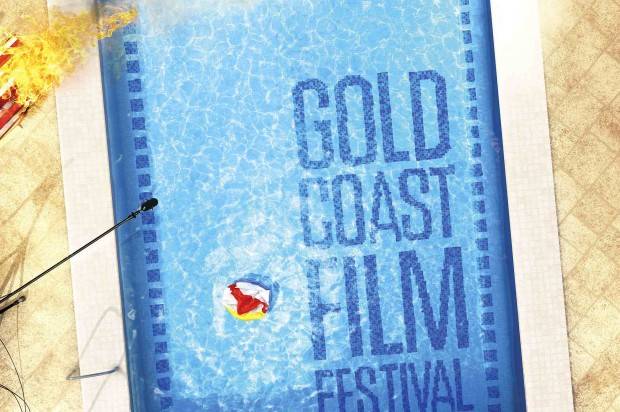 The Gold Coast’s biggest film event will host the World Premiere of locally produced thriller, Fear of Darkness (Saturday April 11) as well as the Australian Premiere of international action movie Skin written by and starring legendary action star Dolph Lungdren, who will be attending the screening on Sunday April 19.

On Saturday April 18, George Takei will attend and take part in a special one-off Q&A screening of his documentary film To be Takei which takes a look at the many roles played by the eclectic 77-year-old actor, gay rights activist and internet phenomenon with over 8 million Facebook fans.

Australian film Infini, starring Luke Hemsworth and Daniel Macpherson will also screen at the festival with a filmmaker Q&A, ahead of its Australian release.

The Festival will also feature some of the most lauded films from around the world straight from major international film festivals such as Cannes, Sundance and Berlin, including the Australian Premiere of Sundance Film Festival favourite Rudderless, William H Macy’s directorial debut.

“This year’s festival also sees the return of Queensland Showcase; an integral strand of the festival that supports and showcases the directors, producers and writers from our own backyard. We are proud to host the World Premiere of Fear of Darkness – a film directed by Gold Coaster Chris Fitchett.

Margaret Pomeranz will be joined by her daughter-in-law Philippa Whitfield Pomeranz, a producer, director and co-creator of the TV series Fashion Bloggers, speaking at the Gold Coast Film Festival’s inaugural Women in Film Luncheon on Friday 10 April at QT Hotel.

This year, The Gold Coast Film Festival will screen at even more venues including The Arts Centre Gold Coast, Coolangatta Birch Carroll and Coyle, Helensvale Cultural Centre, Surfers Paradise beach, Robina Common, Palm Beach Park and Broadbeach Park where a special 30th anniversary screening of Back to the Future will be held on Saturday April 18.

The outdoor screening of Back to the Future will feature a real-life Delorean – the infamous time-travelling car in the iconic 80’s film.

The festival will also screen documentaries, including the Queensland premiere of locally produced, Frackman, which tells the story of accidental activist Dayne Pratzky and his struggle against international gas companies as they prepare to sink 30,000 ‘fracked’ wells in Queensland.

Screening at Birch Carroll & Coyle Coolangatta is the festival’s first 3D documentary film, African Safari, a family documentary showcasing the sights and sounds of Africa, a great film to take the kids to in the school holidays!

On Sunday 19 April, thought-provoking sci-fi UK film, Ex Machina, will screen as the festival’s closing night film in its Australian Premiere event. Other films with Australian Premieres at the Gold Coast Film Festival include Song of The Sea, The Incident, The Voices, Luna, Cheatin’ and African Safari.

Tickets for all events are now on sale at www.gcfilmfestival.com