2017 QLA Queensland Literary Awards shortlists SLQ State library of queensland by Caroline Russo | on September 15, 2017 | 0 comments | in arts | Like it 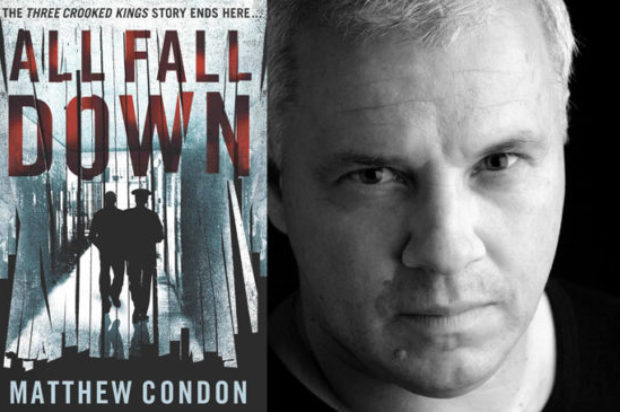 The diversity and excellence of literature from Queensland and across Australia has been recognised with the announcement of the finalists for the 2017 Queensland Literary Awards (QLAs).

Presented by the State Library of Queensland (SLQ), the QLAs offer prizes for writers in thirteen categories across fiction, non-fiction and poetry, for published and unpublished work.

State Librarian and CEO Vicki McDonald said that celebrating some of the best examples of locally-developed literature through events such as the QLAs is central to the State Library of Queensland’s commitment to nurturing a culture of reading, writing and ideas.

“This year’s shortlist includes important accounts of real life events that have shaped Queensland communities and individuals, as well as extraordinary works of creativity and imagination.”

“The QLA have fostered the careers of writers such as Cathy McLennan, who has progressed from winning the Emerging Queensland Writer award in 2014 through to a nomination for the Queensland Premier’s Award for a Work of State Significance for her remarkable non-fiction book Saltwater in
2017,” Ms McDonald said.

“Nominees also include last year’s winner of The Courier-Mail People’s Choice category, Mary-Rose Maccoll, a writer who has previously been celebrated for fictional works, but in 2017 has received three nominations for her deeply personal non-fiction title, For a Girl.”

Ms McDonald noted the introduction of the QUT Digital Literature Award by SLQ in 2017 to acknowledge contemporary publishing and digital innovation in storytelling.

“Queensland has always been home to a vibrant and passionate literary community and we are proud to continue supporting writing, publishing and reading, both in print and online,” Ms McDonald said.

The Queensland Government continues to match sponsor and partnership funding across all award categories, and in partnership with SLQ supports three Queensland Writers Fellowships of $15,000 to provide authors with an opportunity to develop their manuscripts and writing projects.

The award winners and fellowship recipients will be announced at a special ceremony to be held at State Library of Queensland on Wednesday 4 October.
The shortlists can be found at qldliteraryawards.org.au/about/shortlists