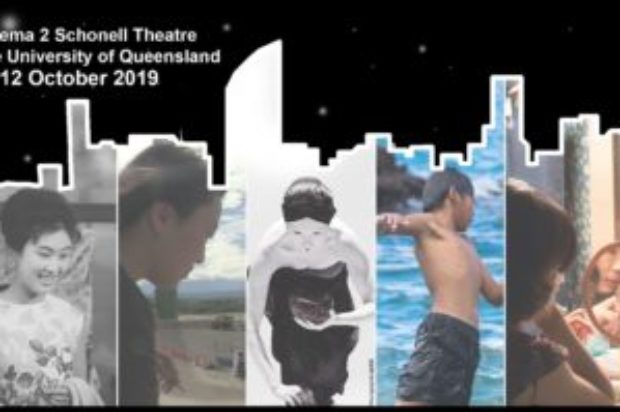 ” Brisbane Taiwan Film Festival” was born in 2016, it is one of Australia’s most important film festival in Taiwan, the curatorial team for four years, respectively, with Australia and Taiwan, and other non-profit organizations, government agencies and university education Institutional cooperation aims to promote Taiwan’s high-quality documentaries and feature films in the local community. We believe that film is the most important medium that spans the gap between ethnic culture. Through the image, we hope not only to bring high-quality entertainment feasts, but also to introduce Taiwan’s special historical and cultural landscape.

This year is the fourth time for the Taiwan Film Festival. It is hosted by the Taipei Economic and Cultural Office in Brisbane and the World Association for Multicultural and Artistic Arts. It is once again returned to the University of Queensland’s SCHONELL Cinema. It is free to open to the general audience. It will attract the participation of many scholars and students.

During the two-day event, nine selected documentaries and drama films will be released at the festival. These films not only introduce Taiwanese society, but also trigger audiences to think about global issues such as social justice, poverty, immigration, gender identity, traditional art, multiculturalism and post-colonialism. Through these visual images, the Brisbane Taiwan Film Festival will bring a cultural feast to the Australian audience and provide a deep perspective on understanding Taiwan and the Asia-Pacific region.

In addition to leading the audience into the rise and fall of Taiwan’s puppet show, the opening film “Red Box” focuses on the contradictions between the national treasure artist Chen Xihuang and the famous father Li Tianlu. “The Walker” has a 10-year record of “No Scale Dance Theater” and artistic director Lin Lizhen’s creative life, as well as precious pictures of performances in Taipei, Hong Kong, Beijing, France, Spain and other major art festivals. “May 13 Sad Night” is an important Taiwanese film in the Taiwan Film Digital Restoration Project. It is rich in content, with affection and love, songs and jokes, compact and sinister love triangles and a murder case. It also recorded the grand occasion of the city on May 13th, reflecting the atmosphere of the times and receiving a warm response. The film “Returning Sonata” tells the story of Reiko who is in middle age. One person lives alone in Kaohsiung, how to face the emptiness of life, and how she finds the exit of life. “Girls in Mathematics” is a true record of two successful female mathematicians, Zhang Shengrong and Jin Fangrong, who have pursued the psychological journey of mathematics dreams throughout their lives. “Only the Sea Knows” tells the story of a Lanyu boy who met with his father who worked in Taiwan and decided to join a traditional dance to perform in Taiwan and surprise his father. The documentary “Youth Innocent”, which has been in production for seven years, is a long-time work by a senior documentary filmmaker, He Zhaoxuan, who gently captures the growth and transformation of the two girls. “God Play” Taiwan’s first female newcomer, Annie, who passed on the Taiwanese opera, is a bright and beautiful flower on the stage, but a hard-working little mother. With the film of Anne and the New Limei Opera, the film tells the life of the little man. “Our Youth, in Taiwan” cuts in from the perspective of Taiwan and politics, and closely observes the young people in the great era, the real situation in the practice of democracy, and then thinks about the relationship between itself and democracy.

During the preparatory period, the film festival was supported by many units, including the Ministry of Foreign Affairs, the Overseas Chinese Affairs Commission, the National Film Center, the Film Toolbox, and the Taiwan International Documentary Database. All activities of this film festival are free to participate, and everyone is welcome to participate in the event.