28TH TIFF TO OPEN WITH “THE WALK” AND CLOSE WITH “TERMINAL” 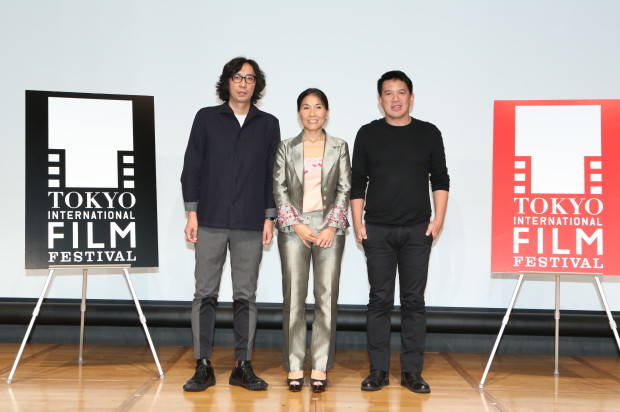 The press conference to announce the event outline of the 28th edition of Tokyo International Film Festival (TIFF) was held on July 28 at Roppongi Hills, Tokyo.

The press conference opened with a welcoming address from Yasushi SHIINA (Director General, TIFF & TIFFCOM). Following this, new festival venues in Shinjuku City and newly added sections; Panorama, Japan Now, Japanese Classics, were introduced. Also the OPENING FILM and the CLOSING FILM of the 28th TIFF were announced. “The Walk” directed by Robert Zemeckis, starring Joseph Gordon-Levitt will open the festival and the “TERMINAL” directed by Tetsuo Shinohara, starring Koichi Sato, will close the 28th TIFF. 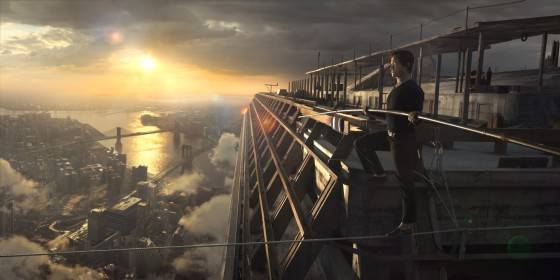 Also this year’s July President was announced. Bryan Singer, the director of The Usual Suspects which won two Academy Awards® andthe Tokyo Gold Prize in Young Cinema Competition at the 8th TIFF will serve as the head of jury.

In addition, Isao Yukisada, Sotho Kulikar and Brillante Mendoza, the three directors of the omnibus film project, “Asian Three-Fold Mirror” came up on the stage as guests and the outline of the project was revealed. Three directors will be filming it in Asian countries and the world premiere of their completed project will be screened in 2016, at the 29th TIFF. Also it is planned to be presented at major film festival around the world and to be released in Japan and abroad. 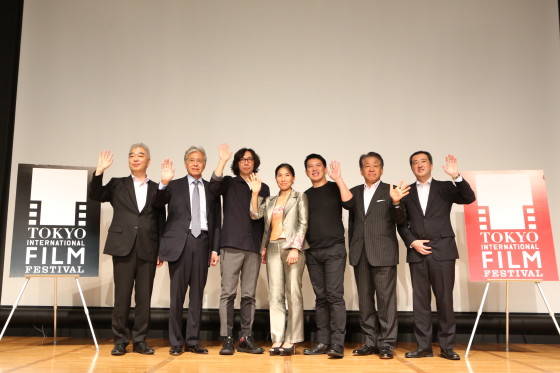 The 28th TIFF will be held October 22-31, 2015, at Roppongi Hills, Shinjuku Wald 9, Shinjuku Piccadilly, TOHO Cinemas Shinjuku and other theaters in Tokyo.