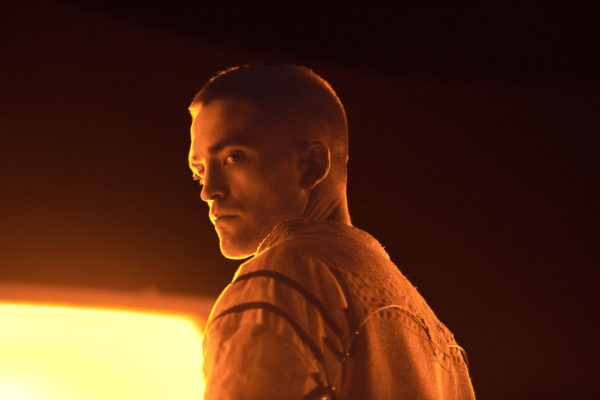 Screening at Palace Cinemas across 7 cities and 3 satellite locations throughout March until mid-April, the 30th anniversary of Australia’s most tantalising multi-cultural movie event is the Alliance Française French Film Festival. Artistic Director, Philippe Platel, has lovingly selected a superlative line-up of 54 features and documentaries – the biggest in the Festival’s proud history. In Brisbane the event takes place from March 14 to April 14 at the Palace Barracks and Palace James Street.

This very special Festival edition, which will showcase its innumerable delights across 12 distinct categories with self-explanatory titles ranging from “Paris Snapshots,” “Summertime,” “Lighten Up,” and “Critically Acclaimed,” will also present a selection of outstanding movies from Belgium, Canada and Switzerland via its “Across Borders” category including The Fall of the American Empire (La chute de l’empire Américain), a richly amusing comedy drama from renowned Canadian director Denys Arcand, which is essential viewing.

National dates and venues for the 2019 are:

Follow the Festival on social media to keep up-to-date with the latest news and events: