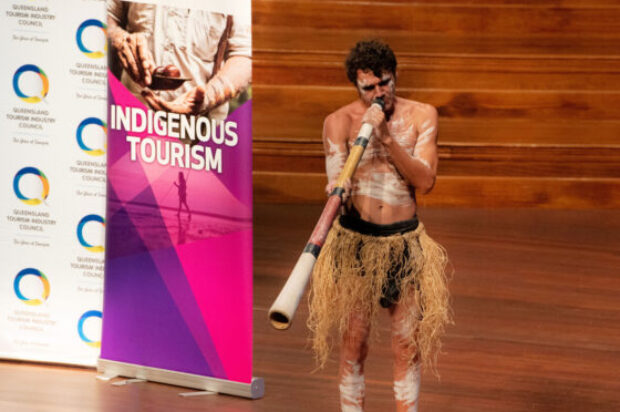 The Federal Government has recently announced a $40 million Indigenous Tourism Fund to assist the recovery of the industry.

This is also to announce that QTIC’s very own Indigenous Program Manager, Rhonda Appo, has been appointed to the ITF’s National Indigenous Tourism Advisory Group (NITAG) that will provide a First Nations voice in the implementation of the ITF and on future priorities for the sector.

This is impressive recognition for the work that Rhonda has done over the last eight years in her role here at QTIC and for her ability to bring together different stakeholders for a common goal.

The $40 million Indigenous Tourism Fund will be divided into: