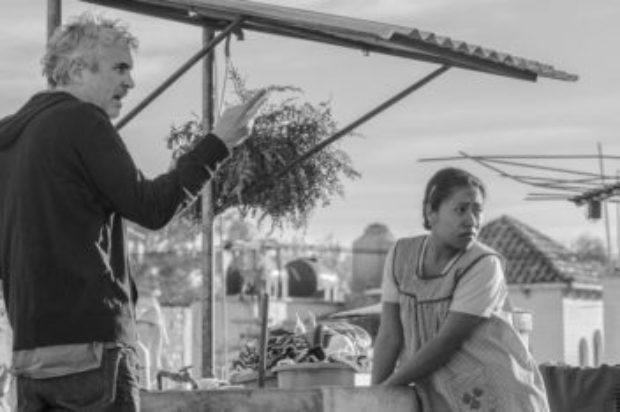 We have 5 double passes to give away for in season passes during the festival in Brisbane.

Send us your name address and contact and they will be posted to you.
[email protected]

Cuarón, inspired by the women from his childhood, delivers an artful ode to the matriarchy that shaped his world. A vivid portrayal of domestic strife and social hierarchy amidst political turmoil, Roma follows a young domestic worker Cleo from Mixteco heritage descent and her co-worker Adela, also Mixteca, who work for a small family in the middle-class neighbourhood of Roma. Mother of four, Sofia, copes with the extended absence of her husband, Cleo faces her own devastating news that threatens to distract her from caring for Sofia’s children, whom she loves as her own. While trying to construct a new sense of love and solidarity in a context of a social hierarchy where class and race are perversely intertwined, Cleo and Sofia quietly wrestle with changes infiltrating the family home in a country facing confrontation between a government-backed militia and student demonstrators.

Filmed in luminous black and white, Roma is an intimate, gut-wrenching and ultimately life-affirming portrait of the ways, small and large, one family maintains its balance in a time of personal, social and political strife.
https://cinelatinofilmfestival.com.au/films/roma