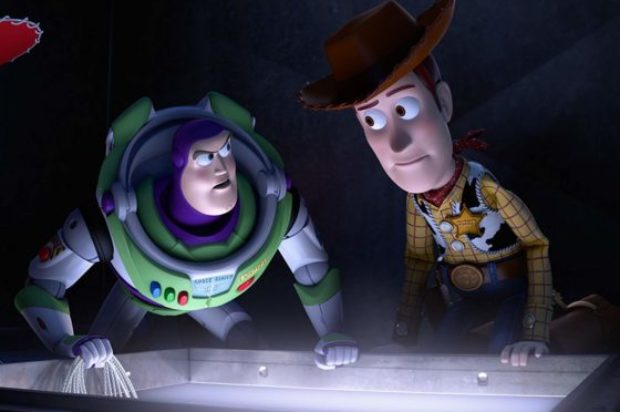 Summer blockbusters are usually not synonymous with Oscar contention. However, a handful of films from this summer have a good chance of snagging a nomination. Here are five summer movies that could take home an Oscar or two.

Toy Story 4 is the final installment of the Toy Story franchise, at least as far as we know right now. Like its predecessors, this instantly-beloved movie has been critically acclaimed for its heartfelt story and amazing animation. Variety even hailed it as “deeper and more artistic” than the other films in the series. Given that the original Toy Story received a total of three Oscars in 1996, and Toy Story 3 earned a Best Picture nomination, it wouldn’t be surprising if the series’ final film scored a few Oscar nods. Continuing on the Disney remake front, Jon Favreau’s modernized version of The Lion King has received mixed reviews. Its photorealistic renderings and almost expressionless animals have caused many to criticize the film for bordering on uncanny valley territory. That being said, the same graphics are undeniably breathtaking. The soundtrack is also pretty amazing, which makes sense because the original movie won Oscars for Best Original Song and Best Original Score. If nothing else, the film’s one new song, “Spirit” – sung beautifully by Beyonce – could very well be nominated for an Academy Award. The Farwell, starring Crazy Rich Asians’ Awkwafina, has garnered serious praise. Granted this indie film is something of an underdog, but it’s a poignant movie full of wit and warmth. Most of all, writer/director Lulu Wang’s superb script, which she based on her own life, makes the project Oscar worthy. You don’t need to take my word for it, though. Over the next few months as we get into awards season, up-to-date online gambling platforms will be posting odds for the major honors. And it’s a good bet The Farewellappears at least in the early going with decent odds at a Best Picture nomination. 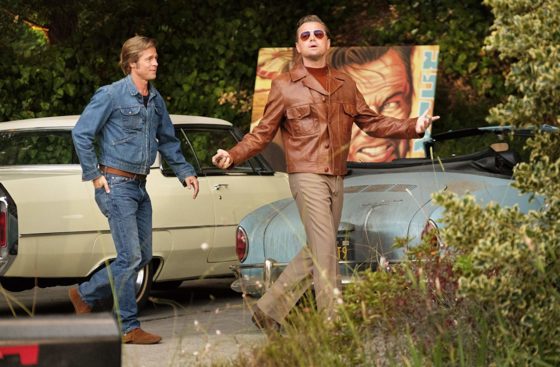 4. Once Upon A Time In Hollywood

The latest Quentin Tarantino film has been described by many as a love letter to “golden age” 1960s Hollywood. And suffice it to say the Academy seems to have a fondness for films about tinsel town (look no further than La La Land, or even Argo). It also helps that Tarantino already has two Oscars under his belt. That said, the film has been criticized for being tone deaf, especially in its portrayal of Bruce Lee.

This may limit the chances that the film will be nominated for Best Picture or Best Original Screenplay. However, Leonard DiCaprio, Brad Pitt, and Margot Robbie all shine in their respective roles, making it likely at least one of them will receive an acting Oscar nod. 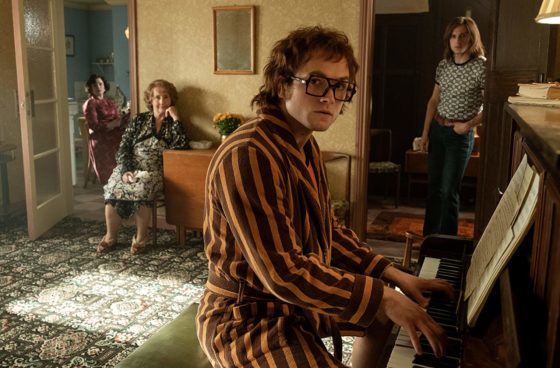 The Academy loves a good biopic. And just last year, Bohemian Rhapsody – another music-related biopic – earned four Oscars. Rami Malek, who portrayed Freddie Mercury, took home the coveted Best Actor in a Leading Role award. Rocketman covers the story of another iconic musician, in this case beloved singer-song writer Elton John. It’s actually done better overall with critics than Bohemian Rhapsody, though didn’t cause quite the same sensation among moviegoers. Where that leaves us is unclear, but it’s at least possible that this could be a contender for a few major awards.