FOXTEL gold coast SELLING HOUSES tv week logies by Caroline Russo | on May 29, 2019 | 0 comments | in Entertainment | Like it 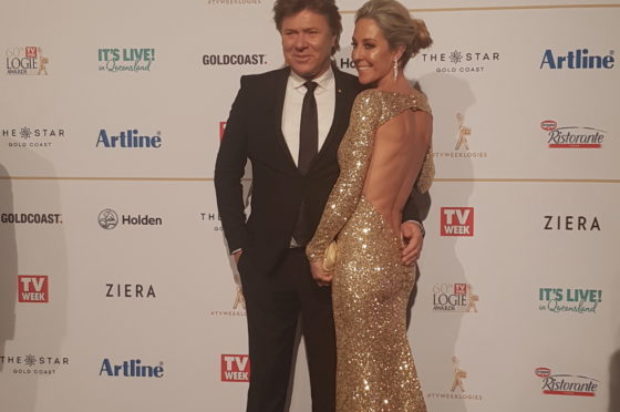 Foxtel scores a record 20 nominations for the

Foxtel has secured a record 20 nominations for this year’s TV WEEK Logie Awards, including 13 for its internationally celebrated Australian dramas, five for its lifestyle, entertainment and factual shows, and two for its leading news and sports coverage, as the shortlist for television’s “night of nights” was announced on the Gold Coast today.

Leading the way for Foxtel is the critically acclaimed prison drama Wentworth with an impressive six nominations. Premiering for a seventh season this Tuesday, May 28, Wentworth made history at last year’s TV Week Logie awards by becoming the first drama series ever to win both the Most Outstanding Drama Series and Most Popular Drama Series.

Brian Walsh, Foxtel’s Executive Director of Television, said: “What a huge achievement for Foxtel. It’s fantastic to see Wentworth embraced by fans and critics alike, year after year. It is such a distinguished production with incredible storylines and brilliant actors, and we’re looking forward to another riveting season premiering this week.

“I’d also like to congratulate Foxtel’s other nominees who have been recognised today by both the industry and our viewers. To receive a record-breaking number of nominations across so many categories and genres is something to be proud of, and is testament to the hard work, professionalism and creativity of everyone involved.”

Foxtel secured an additional seven nominations across its critically acclaimed dramas A Place to Call Home, Fighting Season, Secret City: Under the Eagle and Mr Inbetween.

The sixth and final season of sweeping drama A Place To Call Home is also up for two awards – Marta Dusseldorp is nominated for Most Popular Actress for playing Sarah Nordmann, with Frankie J. Holdennominated in the Most Outstanding Supporting Actor category for his role as Roy Briggs.

Rounding out Foxtel’s drama nominations is Scott Ryan who is up for Most Outstanding Actor for his role as charismatic but volatile hitman Ray Shoesmith in Mr Inbetween, the series he also created.

Also up for a Most Popular award is Lifestyle’s top rating series Selling Houses Australia, which has been nominated for Most Popular Lifestyle Program.

Foxtel has two programs nominated for Most Outstanding Factual or Documentary Program – the gripping crime series Ron Iddles: The Good Cop; and the engaging documentary series The Pacific: In the wake of Captain Cook with Sam Neill.

SKY NEWS continues to cement its position at the epicentre of Australian political coverage and is a nominee for Most Outstanding News Coverage for its reporting on the Liberal Leadership Spill.

FOX SPORTS has been recognised for its coverage of the cricket, with a nomination for Most Outstanding Sports Coverage for Australia v India (Second Test Match in Perth).

For a full list of all nominees for the 61st TV WEEK Logie Awards, head to: www.tvweeklogieawards.com.au.

The 61st TV WEEK Logie Awards will take place at The Star on Queensland’s Gold Coast on Sunday, June 30, 2019.