7TH AACTA IS ANOTHER STAR STUDDED LINE UP 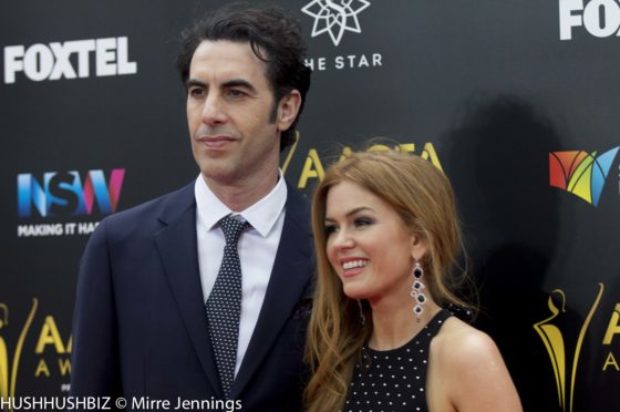 The Australian Academy of Cinema and Television Arts (AACTA) has today announced the star-studded line-up of presenters and attendees of the 7th AACTA Awards Ceremony presented by Foxtel.

Held at The Star Event Centre in Sydney on Wednesday 6 December and telecast on Channel 7, tickets are still available to enjoy a night of glamour and entertainment with the country’s biggest stars. Tickets are open to the public and industry and are selling fast. To book, visit www.aacta.org.

A number of Australia’s rising stars will also present at the AACTA Awards Ceremony, including: Angourie Rice, Nicholas Hamilton, Madeline Madden, and stars of the upcoming remake of STORM BOY, Finn Little and Morgana Davies.

The AACTA Awards are proudly supported by the New South Wales Government through its tourism and major events agency, Destination NSW.