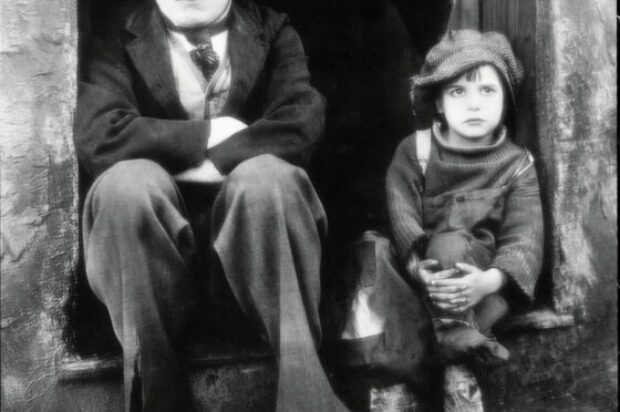 In the 1910s and 1920s, Charlie Chaplin was possibly the most famous person on the planet.

Sir Charles Spencer Chaplin KBE (1889–1977) was an English comic actor, filmmaker, writer, and composer who rose to superstardom in the silent film era, through his beloved screen character, The Tramp.
In a cinematographic career spanning more over 50 years, he came to be widely regarded as the greatest comic artist of the screen and one of the most important figures in motion picture history.

Chaplin’s first full-length film and one of his highest-grossing cinematic masterpieces, The Kid (1921), celebrates its centenary this year, one of the cinema’s first features to reach 100. To celebrate this milestone, The Kid, newly restored in stunning 4K, will be back on the big screen for Australian and New Zealand audiences from July 14.
The international theatrical distribution company Piece of Magic Entertainment, and mk2 Films, one of France’s biggest independent film companies, have forged a partnership to release a collection of ten iconic Chaplin films in cinemas worldwide.
mk2 Films has completed 2k or 4k restorations of the films in the Chaplin Collection. In Australia and New Zealand, the films will be released as two seasons.
Season One will present five Chaplin films from the Silent Films era: The Kid (1921), A Woman of Paris (1923), The Circus (1928), City Lights (1931) and Modern Times (1936). A series of new posters and trailers designed for contemporary audiences have been commissioned to commemorate the anniversary.