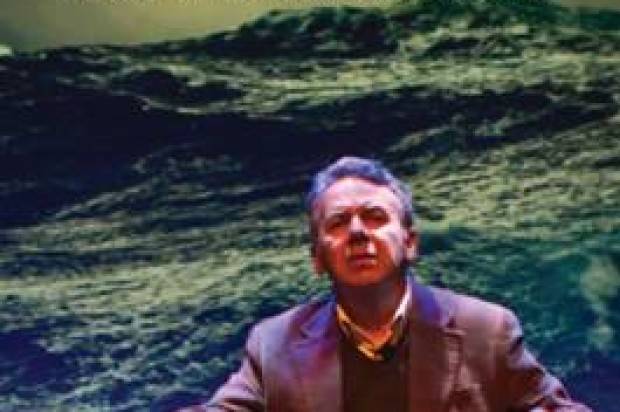 Gold Coast audiences will experience the true stories of World War II pilots in A Morning With … FLAK on Monday 20 April at 11am at The Arts Centre Gold Coast.

While actor Michael Veitch is well-known for his comedy roles on The D-Generation, Fast Forward and Full Frontal, he is also an author of two books on Second World War aviation – Flak and Fly.

Michael’s life-long obsession with the aircraft of the Second World War led him to conclude that every single person who flew has at least one extraordinary story to tell.

With most of these veterans in their eighties, he knew that it was a matter of urgency to find them now, before their personal stories disappear forever.

So, over the course of a year, Veitch interviewed over fifty former aircrew across Australia, many of whom had never spoken about their time in the war, even to their families.

The result is Flak – a vivid performance of unforgettable stories from RAAF veterans about their experiences of combat in World War II. It is an account of the strange and sometimes obsessive journey of the author himself, as he explores a passion held since childhood.

From bomber pilots to fighter aces, rear gunners to bomb aimers, and stories of death and fear to tales of humour and comradeship, Michael has helped unearth the extraordinary stories of ordinary men living and fighting in extraordinary times.

For anyone who is interested in history, has a family member who served, or just loves a good old-fashioned story, Flak will definitely hit the right note.

In the lead up to the 100 year anniversary of the Gallipoli landing, don’t miss A Morning With … FLAK.