AACTA ANNOUNCE SCREENINGS AND EVENTS IN BRISBANE FOR MEMBERS

AACTA Actors BRISBANE FILMMAKERS EVENTS CIMEMA The Butterfly Tree by Caroline Russo | on August 7, 2017 | 0 comments | in Entertainment | Like it 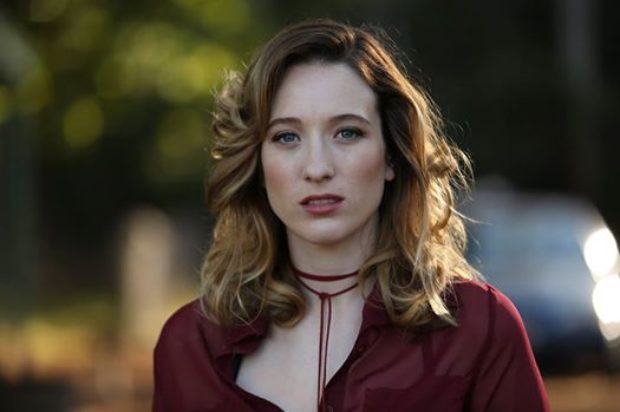 AACTA are thrilled to announce that we will be returning to Queensland with an annual program of screenings and events commencing in just a few weeks with our Festival of Australian Film – For Your Consideration screenings program.

The Festival (formerly the Official Screenings Program) has been enjoyed by our members in Sydney and Melbourne for many years, but now Brisbane members will once again have the opportunity to see the full program of 35 feature films competing for the AACTA Awards, as well as the 5 nominated feature length documentaries and 8 nominated shorts on the big screen at Event Cinemas Brisbane City Myer Centre.

Then, in 2018, we will be returning with a range of year-round industry screenings and events for our Brisbane members, commencing in February with a Masterclass in Film Composition with multi-award winner David Hirschfelder.

AACTA also today announced the nominees for Best Feature Length Documentary as well as the feature films in competition for this year’s AACTA Awards – Australia’s highest screen accolade.
The Festival of Australian Film – For Your Consideration gives members the opportunity to see the best films made in Australia from the past year in the manner that the filmmakers intended – on the big screen.

Complimentary to AFI | AACTA members, this five-week program will launch in Brisbane at Event Cinemas Brisbane City Myer Centre on Tuesday 29 August with a special preview of THE BUTTERFLY TREE followed by a reception with cast and crew. Filmed in Tamborine Mountain in Queensland, the film is Queensland-based writer-director Priscilla Cameron’s feature film directorial debut and stars Ewen Leslie and Melissa George.

“We’re thrilled to return to the growing screen community in Queensland, bringing our full Festival of Australian Film program to our Brisbane members,” said AFI | AACTA CEO Damian Trewhella. “It’s also great to see a strong representation of Queensland film in the feature films in competition this year, including DON’T TELL, AUSTRALIA DAY, JUNGLE and THE BUTTERFLY TREE.”

It’s great to welcome these screenings back to Brisbane by providing funding over two years,” Ms Vieira said. “The Festival of Australian Film is just one of 23 festivals and events Screen Queensland is supporting in 2017 and 2018, ensuring Queenslanders across the state have access to a range of innovative content from traditional cinema to new platforms.”

In addition to screening them in cinemas, the majority of feature films in competition, plus the nominated feature length documentaries and shorts will be available to watch online via AACTA TV from August 28 – accessible to AFI | AACTA members anytime, anywhere and on any device.