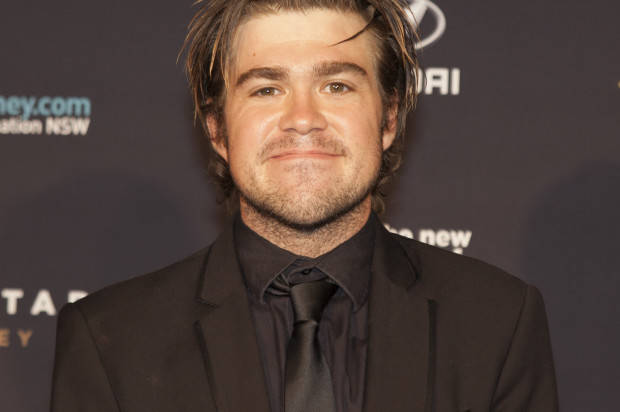 A red carpet arrival that was held at the Star Casino Tuesday 27th January that welcomed a list of nominees and special guests in all areas of film and TV come for the luncheon awards for the 2015 Australian Academy of Cinema and Television Arts Awards (AACTA) luncheon. There were some excited winners afterwards that celebrated at the after party in the casino.
Some of the highlighted winners of the day were The sci-fi thriller Predestination with 3 awards.
Tel movie Carlotta picked up best production and costume design. The Code scored best original music score and best editing.
Andrew Murry was a well deserved winner of 3 awards with Sons And Mothers – which follows a disability support group – secured best sound and cinematography, while All This Mayhem – an unflinching portrait of skateboarders best editing, best original score and best director.

In the film categories, The Railway Man, The Rover and The Water Diviner captured one award each.
The big night comes Thursday night 29th January where covered by network ten for the AACTA and Cate Blancett, and Deborah Mailman will host the show. 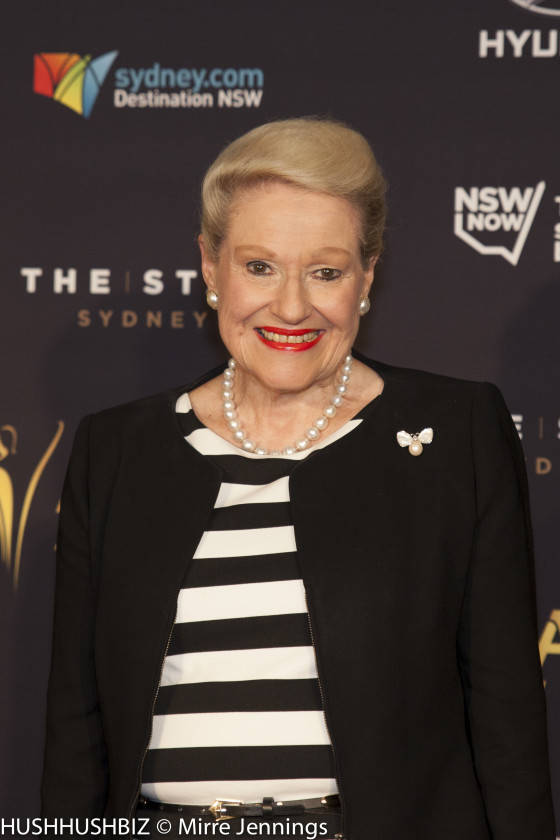