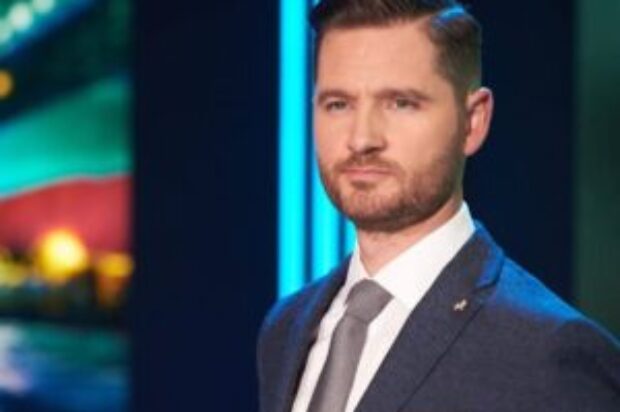 Screen Producers Australia (SPA) today addressed news from the ABC that they will be reducing independent production by approximately $5 million per annum from 2020 as a result of a five-year strategy to address budget cuts. The cuts will result in overall decreases to production of between $10 and 15 million per year and result in hundreds of job losses in the production industry. They come off the back of significant budget reductions since 2014, estimated to be worth $783 million by the end of the current triennial funding period in 2022.

“This announcement simply compounds the injury to an industry already weakened by COVID-19-related shutdowns, the lack of a comprehensive support package for the sector, reductions in output and funding from commercial broadcasters and a lack of ongoing baseline support from SVODs and other online content providers in the absence of evolved content regulation,” said SPA CEO Matthew Deaner.
“I am heartened to hear that drama and children’s content will be largely protected from this latest round of cuts, ensuring quality Australian stories such as The Heights and Bluey will continue to make their way into the homes and hearts of Australian families.
However, the damage that these cuts will deal to factual and entertainment programming will begin to show immediately, not just for the small businesses which make up the Australian independent production sector, but also for the audiences who sit down to watch these programs each night.
Not only do shows such as Gruen, Employable Me Australia, The Weekly with Charlie Pickering and Old People’s Home for 4 Year Olds hold important cultural value for our nation, they also possess significant export potential and support thousands of jobs.
SPA continues to call on the Government to provide targeted relief for the screen production industry, which is critical for our economic and cultural recovery, calling for a content fund to facitilate a return to work, including assistance with insurance gaps which now arise for the production industry.

“We have seen Governments overseas provide much needed relief to their production sectors, including in Canada and France. Without some form of assistance, production activity will stall, despite the best efforts and innovation of production businesses,” continued Deaner.