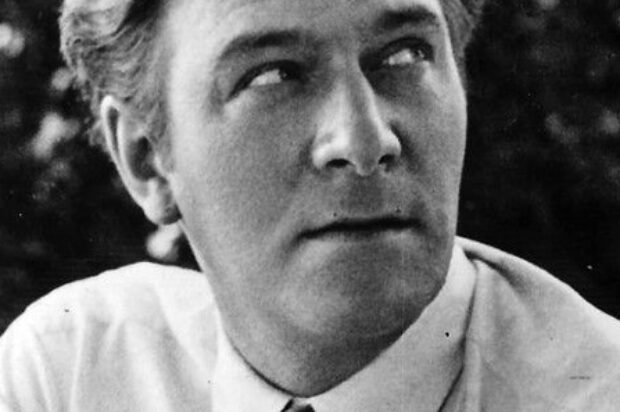 ONe of the finest actors of our time Christopher Plummer, Canadian-born Shakespearean actor who starred in films including “The Sound of Music” and “Beginners,” died on Friday morning at his home in Connecticut. He was 91.

Plummer died early Friday at his home in Connecticut. His wife of 53 years, Elaine Taylor, said the cause was a blow to the head after a fall, according to The New York Times.

His Manger Chris Pitt of 35 years said “Chris was an extraordinary man who deeply loved and respected his profession with great old fashion manners, self deprecating humor and the music of words,” “He was a national treasure who deeply relished his Canadian roots. Through his art and humanity, he touched all of our hearts and his legendary life will endure for all generations to come. He will forever be with us.” 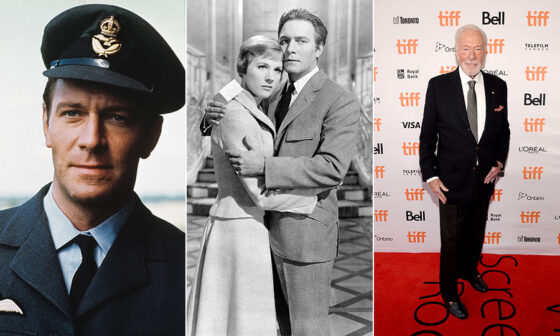 His theatrical presence with a well-cultivated, resonant voice, that critic John Simon once observed, “in its chamois mode, can polish mirrors,” Plummer was best known for playing Captain von Trapp in the Oscar-winning musical “The Sound of Music.”
The film became a massive box office success and a Best Picture winner, though he had for years referred to his role as “awful and sentimental and gooey,” though he did promote the film in an anniversary special for Oprah Winfrey in 2010.

He also won an Oscar in 2012 for his supporting turn in the film “Beginners,” becoming the oldest actor ever to win the Academy Award for supporting actor.

Plummer had over 200 credits in a career that dates to the 1950s. He made his Broadway debut in 1954 and started his career on television, with some of his early roles including a TV movie version of “The Philadelphia Story” and “Cyrano de Bergerac,” a role he would revive on stage in the ’70s.

Films that are some of his notable work were “Malcolm X,” “12 Monkeys,” “A Beautiful Mind,” “National Treasure,” “The New World,” “Inside Man,” as a voice in Pixar’s “Up” and in many more. He was widely critically acclaimed for playing journalist Mike Wallace in Michael Mann’s “The Insider,” but he failed to get nominated for an Oscar after earning other critics’ prizes.

Plummer’s last Oscar nomination came for “All the Money In the World,” in which he famously replaced Kevin Spacey in the part as the wealthy J. Paul Getty after Spacey was accused of sexual misconduct at the height of the #MeToo movement. Plummer stepped in at the last minute after a trailer with Spacey had already been cut and the film completed, and the filmmakers moved quickly to recast, reshoot and digitally sub-in Plummer throughout all of Spacey’s scenes.

Plummer’s most recent film role was in the Vietnam War drama “The Last Full Measure,” in which he shared the screen with another iconic actor in his final role, Peter Fonda.

Christopher Plummer also published a memoir titled “In Spite of Myself” in 2008.

He be missed sadly but he has left behind him a great legacy of work RIP to another great actor!

Credits Photos to Wikipedia and Hello