Actors cancer hollywood stars KELLY PRESTON by Caroline Russo | on July 13, 2020 | 0 comments | in tribute | Like it 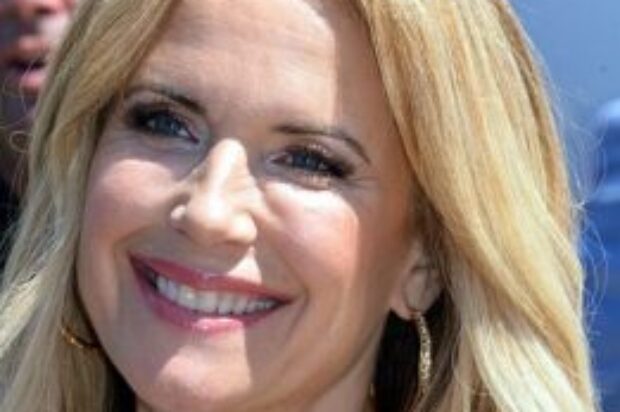 Kelly Preston, was an American actress and model who was married to John Travolta, has died from breast cancer. She appeared in more than sixty television and film productions, most notably including Mischief (1985), Twins (1988), and Jerry Maguire (1996). She was married to John Travolta, with whom she collaborated on the science fiction film Battlefield Earth (2000) and the biographical film Gotti (2018). She also starred in the films The Cat in the Hat (2003), What a Girl Wants (2003), Broken Bridges (2006) and Old Dogs (2009).

Preston wrote a heartfelt note to her husband, sharing: “To my dearest Johnny, the most wonderful man I know. You have given me hope when I have felt lost, loved me patiently and unconditionally… made me laugh harder than any other human being possible… shared the most beautiful highs and at times low. You’re a dream Daddio and make life so much fun!! I trust my love with you implicitly… with you I know I will always be okay no matter what happens… I love you forever and completely. Happy 28th Anniversary @johntravolta.”

In 2018, Preston told PEOPLE about one of the couple’s last romantic moments. “I think it’s when Johnny just whisks me away, and we’ll jump on the airplane and go out to dinner, and I don’t know where we’re going. It’s good to be married to a pilot!” she said.

Preston and Travolta were married at a midnight ceremony in Paris in 1991 when the couple were expecting their first son, Jett. They had two children, daughter Ella Bleu in 2000 and a son, Benjamin, in 2010.

Jett died aged 16 in January 2009 after a seizure at the family’s holiday home in the Bahamas. The death led to a court case after an ambulance driver and his attorney were accused of trying to extort $25m from the actors in exchange for not releasing sensitive information about their son’s death.

Travolta testified during a criminal trial that ended in a mistrial and was prepared to testify a second time, but decided to stop pursuing the case. He cited the severe strain the case and his son’s death had caused the family.

Tributes to John Travolta are flooding in as he left an announcement of her death today.