Ada Nicodemou home and away Paniyiri Greek Festival The Greek Club by Caroline Russo | on April 9, 2017 | 0 comments | in Lifestyle | Like it 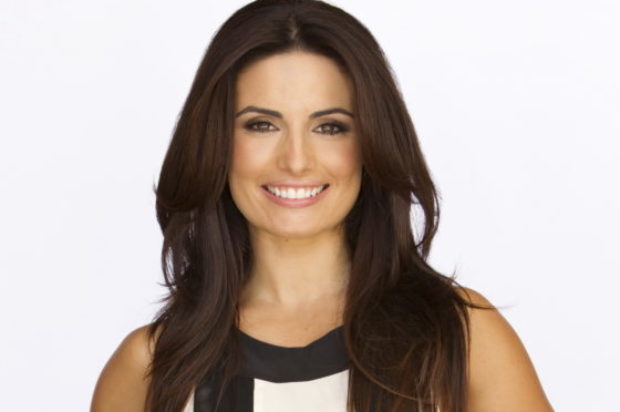 Home and Away royalty set to attend
Paniyiri Greek Festival: May 20 + 21

Australian Greek TV royalty in Ada Nicodemou will finally experience her very first Paniyiri Greek Festival in Brisbane!
The Greek Cypriot-born Australian and star of Channel 7’s Home and Away will attend both days of the
famous festival along with fellow star, Penny McNamee who plays Dr Tori Morgan. The Gold Logie- nominated Ada Nicodemou of course plays Leah Patterson-Baker in the leading Australian series and also won the 2005 series of Dancing with the Stars, which will come in handy at this year’s Festival! Penny McNamee arrived in Summer Bay just over 12 months ago, and prior to this has played guest roles on US series Elementary, Blue Bloods, Political Animals and in the movie The Pacific among others.

Both will take part in a range of famed Paniyiri Greek Festival activities including Greek Dancing with the Stars and the popular Cooking Program as well as Honey Puff and Olive Competitions, Grape Stomping, Plate Smashing, Main Stage Q&As and more. 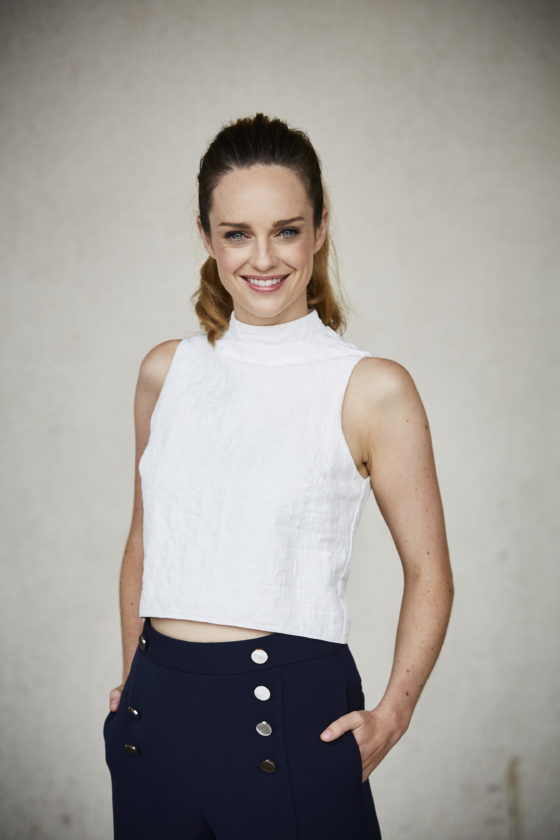 It is the first time for both to the event that takes over Brisbane in a haze of flavour-filled BBQ smoke and the music of Zorba. Famously diarised by all food, dance and festival goers for the third weekend in May, Paniyiri Greek Festival will be held over May 20 and 21 and will this year celebrate the 40th anniversary of the Hellenic Dancers.

Tickets are available at the gate and are also available for purchase online from paniyiri.com

Paniyiri 2017 event highlights include the introduction of The Plateia (authentic Greek Village), the Hellenic Dancers Showcase Program, the acclaimed Cooking Program starring the flavours and faces of Greece and a line-up of authors, chefs, speakers and home cooks; as well as the dancers, singers, stars and the array of celebrities that will make the third weekend in May taste, sound and feel extraordinary. 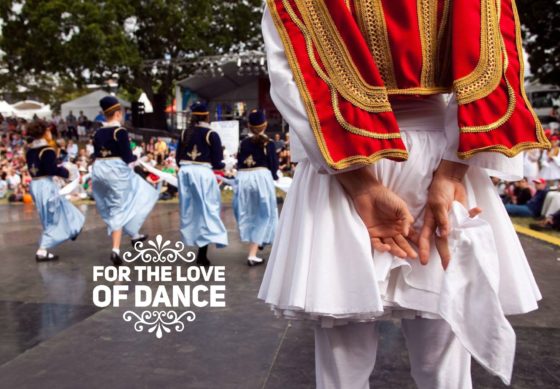 More than 20 hours of entertainment over the weekend includes the return of Greek Dancing with the Stars featuring special celebrity guests and judges, the famous ZORBA-Til-You-Drop, Grape Stomping, Olive and Honey Puff Eating Competitions, Spaghetti eating, Plate Smashing, and the return of the great Greek characters, Herc & Xena. Famous Greek dances, the Zorba, Sirto, Kalamatiano and Sousta, will be performed to music played on traditional Greek instruments including the Bouzouki, Tarabuka, Lyre and Laouto. On Musgrave Park, more than 30 food stalls will showcase the tastes, recipes and secrets of food from all corners of Greece.

Over four decades Paniyiri has grown to become Queensland’s signature celebration of all things Greek and the state’s largest cultural festival as well as the country’s longest running Greek festival. More than 60,000 are expected to celebrate over the weekend of May 20 & 21.