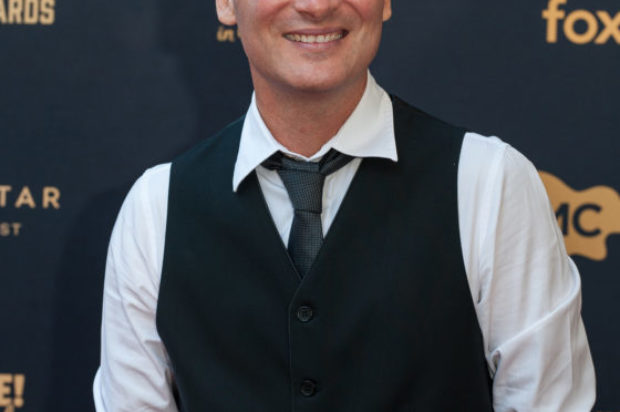 Hosted by THE McCLYMONTS, the 8th Annual CMC Music Awards, the only viewer voted Country Music Awards, allows music fans to vote for their favourite Australian and international Country artists.

ADAM BRAND took out the coveted CMC Australian Artist of the Year, an award he has won three times previously, which successfully cements his place as one of the giants of modern Australian country music. The 12 x Golden Guitar Award winner and 3x Platinum and 5x Gold Album artist also took out the CMC Australian Video of the Year for his concert favourite ‘Drunk’ from his #1 ARIA Country album “Get On Your Feet”.

Brand said, “My heart is pounding out of my chest right now. The fans – the ‘Brand wagon’ fans – from the bottom of my heart they’ve been there this whole journey and to have them still there even to this day after 20 years is just mind blowing and I love them.”

Country music king and four time GRAMMY® Award winner KEITH URBAN, took home both the CMC International Artist of the Year, his sixth win in this category and CMC International Video of the Year, his seventh win in this category, for which he shares with CARRIE UNDERWOOD for their Platinum single ‘The Fighter’, a song inspired by Urban’s relationship with his wife Nicole Kidman when they first began to date.

Urban accepted both awards via satellite and said: “This is a viewer voted award so all you guys out there watching tonight I thank you for voting, it means the world to me. To be in this company too is a huge honour. I know everybody in this category and Kelsea, Darius I think you are there tonight. It’s been an incredible year; you guys at CMC thank you.”

On winning the CMC International Video of the Year, Urban said: “I wish I could be there tonight with you guys celebrating the CMC’s up there in Queensland, my home state. Thank you so much for this award for ‘The Fighter’. I had a blast making this video, Carrie Underwood thank you very much for making it so fun. All you guys at CMC thank you for playing it and for everybody who voted thank you very much.” 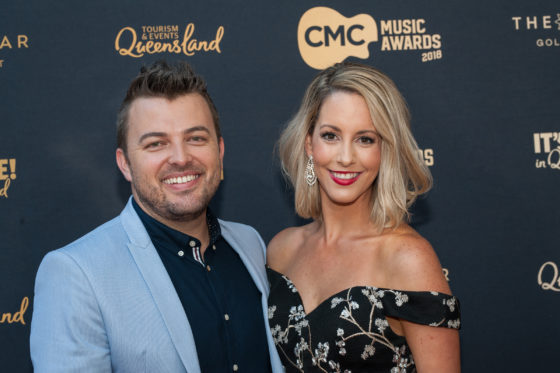 Country music star TRAVIS COLLINS took out CMC Male Artist of the Year, which he also won last year. Collins continues to cement his footprint as a mainstay on the Australian music landscape. The multiple CMAA, triple CMC Music Award and Golden Guitar winner is as well-known for his masterful guitar playing and powerhouse vocals as he is for his depth of song-writing and high energy live performances.

Collins said, “I am absolutely astounded this has happened. Some of those guys that I’m nominated with are some of my idols and I’m extremely inspired by them, I’m encouraged by them, this is one of those businesses that that you just don’t think you’ll ever be in the mix let alone take an award. My fans – I thank them for what they’ve done – it’s those diehards that have voted every single day that have accounted for this and I owe it to them.”

CHRISTIE LAMB took out the award CMC Female Australian Artist of the Year due to her vibrant multi-instrumental abilities. The talented singer and song writer was voted CMC New Australian Artist in 2015 and has followed on from this success to receive the most prestigious award in Australian Country Music, a Golden Guitar for ‘CMAA New Talent of the Year 2016’. Her second album, ‘Loaded’ scored a #2 placing on the ARIA Country Album Charts and is being hailed as the one to watch.

Lamb said: “I’ve toured with a lot of the artists in this category – the very first song I ever sang was a Kasey Chambers song and to be nominated with her was pretty unbelievable so to actually take this out I’m just blown away.”

TAILGATE DRIVE, the merging of well-known local Australian country artists Troy Kemp and Damien Baguley (Viper Creek Band) were awarded The Rob Potts Tribute/CMC New Artist of Year. Their debut single, ‘Bury Me in Blue Jeans’ late last year received success and won the hearts of many Australian Country fanatics placing this new up and coming band in the spotlight.

Multi-award winning country music trio and hosts for the evening, THE McCLYMONTS took out CMC Group or Duo of the Year for the second year in a row. This is the third time the girls have won this award (award established in 2015) adding to their CMC Artist of the Year Award win (2013). Throughout their eleven year career, The McClymonts have released five studio albums, two of which are Gold certified albums, 10x Golden Guitar Awards, including five for Group or Duo of the Year, 2x ARIA Awards for Best Country Album to their credit, an APRA Award and CMA Award for Global Artist of the Year.

Also handed out tonight the ARIA Award for Highest Selling Australian Artist awarded to LEE KERNAGHAN for “The 25th Anniversary Album”, an album which celebrated the silver anniversary of his ARIA Award winning debut album “The Outback Club”. The CMC Hall of Fame inductee has achieved a staggering 34 #1 chart hit songs over his career and has been awarded 36 Golden Guitars and sold over two million albums in Australia.

The ARIA Highest Selling International Album of the Year was awarded to SHANIA TWAIN for “Now”, her fifth studio album written entirely by Twain. Having sold over 100 million records, Shania Twain is the best-selling female artist in country music history.

The 8th Annual CMC Music Awards featured a stellar line-up of artists performing including Grammy Award winner Darius Rucker who performed ‘For The First Time’, the second single from his fifth country studio album “When Was the Last Time”. Hottest young female international country artist Kelsea Ballerini performed ‘I Hate Love Songs’, her latest single from her second album ‘Unapologetically’, a song she co-wrote with Old Dominion’s Trevor Rosen. US hottest breaking bandsOld Dominion performed ‘No Such Thing As A Broken Heart’ from their second studio album “Happy Endings”. Brothers Osborne performed ‘Shoot Me Straight’ and local favourites The Wolfe Brothers performed ‘Ain’t Seen It Yet’, the first single from their new album “Country Heart”. Travis Collins and Amber Lawrence who performed their award winning duet “Our Backyard”. 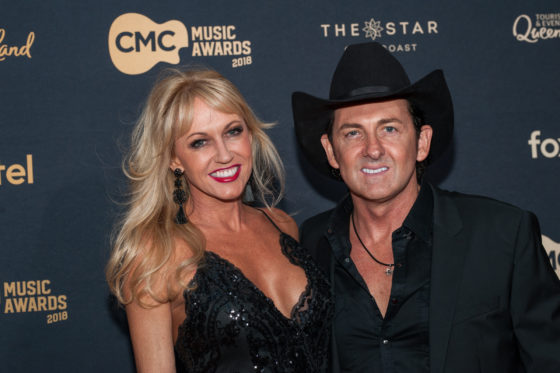 The 8th Annual CMC Music Awards kick off a star studded week in country music with CMC Rocks QLD 2018, Australia’s premiere Country and Roots Festival to follow. Now in its epic eleventh year, CMC Rocks will be headlined by two-time CMA Entertainer of the Year, Luke Bryan, on his debut Australian visit. Joining him in the line-up is Darius Rucker (US) and Kelsea Ballerini (US), along with local duo Busby Marou and a phenomenal line-up of the very best artists the genre has to offerfrom Thursday March 15*- Sunday March 18, 2018 at Willowbank near Ipswich and will telecast on CMC in April. *Campers entrance only.