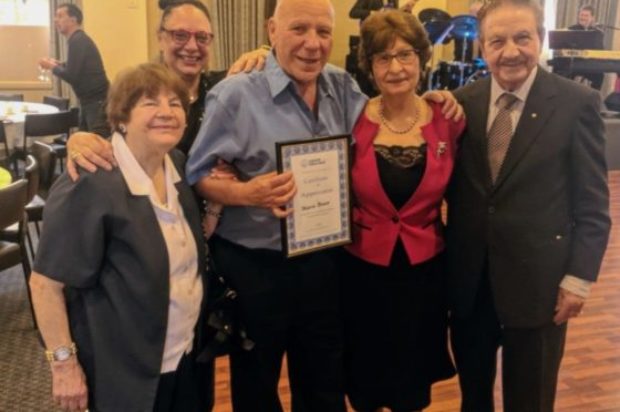 President Sam Portelli welcomed what was a full attendance where they awarded long-standing members with their families present. Special guests that were honored were Mario Russo and Anita D’ Andrea for their outstanding contribution to Aeolian culture in Australia through their fruit shops.

One of the past presidents Tony Barbuto who for 16 years was in the role gave a speech on behalf of the club to acknowledge other long-standing members. They are now reaching out to the younger community to be part of the Society, to keep the club community alive and its events. Overall the efforts of the committee, who work hard as volunteers to keep all the activities and as well as the other events of the year are all done with such warmth and co-operation as to the love of this club.

Over the course of the event, guests enjoyed a 4-course meal prepared by The Mobile Catering Company and live entertainment with one of the best Italian music bands Romanza.

The Societa will be 95 years old next year and is the first Italian club of its kind that brought together such a strong community of the Eolian Islands combined.

Wish Media Group productions are now preparing to look at producing a documentary series that looks at the early generations from the Aeolian Islands that came to Melbourne, as well as other destinations. 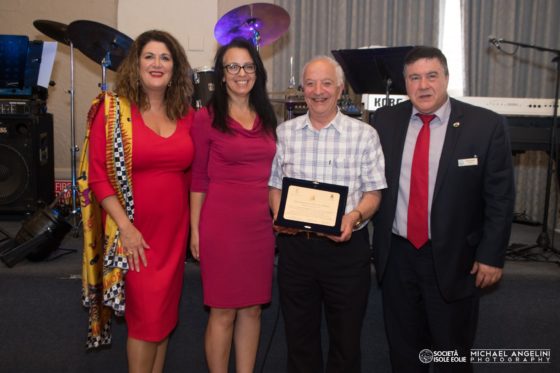 Bob Dimattina holding the honorary award, that was given to his late father at this year’s Eoliani nel Mondo in Lingua Salina. — with Janetta Ziino, Cristina Neri and Sam Portelli at Società Isole Eolie Melbourne. Photo credit to Michael Angelini 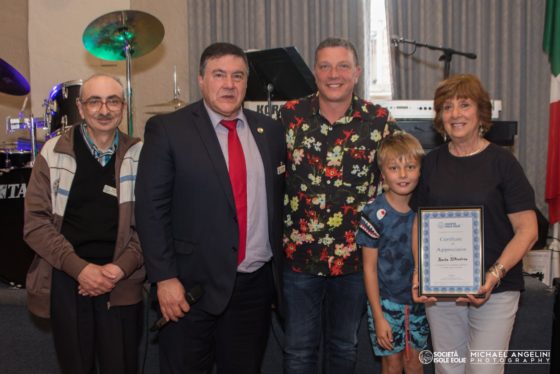 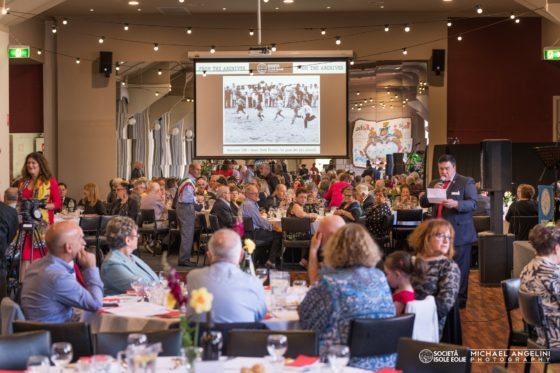 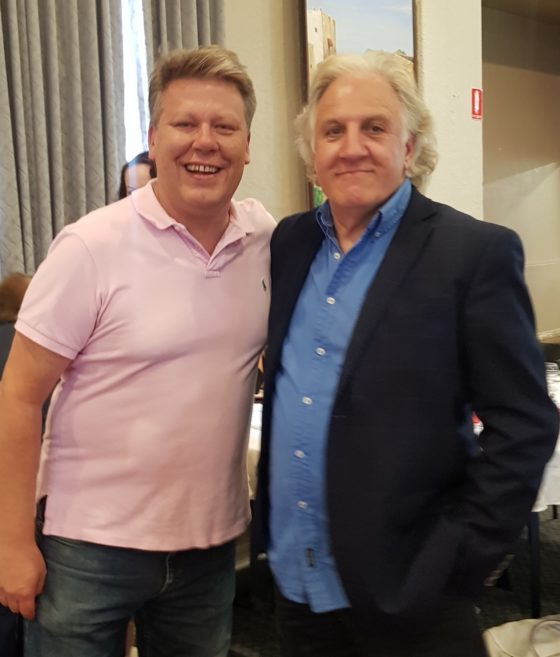