AFM IS THE PLACE FOR FILM BUSINESS 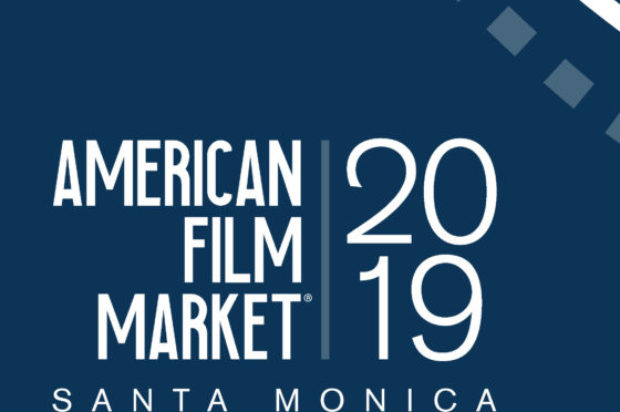 LocationEXPO® returns to the American Film Market, November 9 – 12, with 50 Film Commissions, Government Agencies, Production Facilities and Services from around the globe confirmed to participate. Located in dedicated exhibition space within the AFM, LocationEXPO has become a tremendous resource for AFM attendees to learn and gather information about locations, production incentives, services, and resources available to their projects and films. About the American Film Market®

The American Film Market is the most efficient film acquisition, development and networking event in the world. Unlike a festival, AFM is a marketplace where production and distribution deals are closed. More than US$1 billion in deals are sealed every year – on both completed films and those in every stage of development and production.   Over 7,000 industry professionals from more than 70 countries converge in Santa Monica every November. They include acquisition and development executives, agents, attorneys, directors, distributors, festival directors, financiers, film commissioners, producers, writers, the world’s press and all those who provide services to the motion picture industry.   At AFM, participants can discover the entire global catalogue of available films and projects, attend 50+ best-in-class class conferences, summits, roundtables and presentations, and connect with the independent film community’s decision makers, all in one convenient location without the distraction of a film festival.