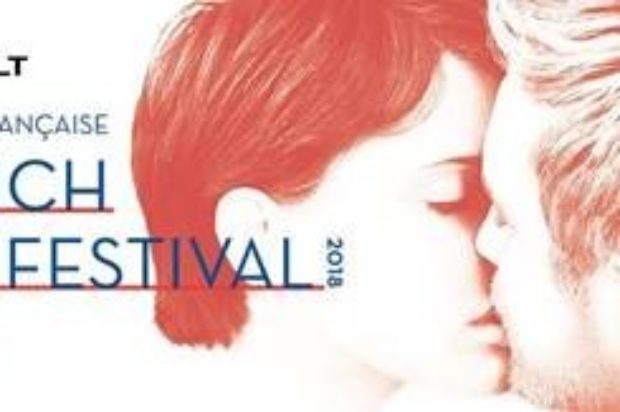 Invited guests celebrated the launch of the much anticipated Alliance Française French Film Festival at the Placae Cinemas in James Street, treated to Chmpaagne and canapes.

BACK TO BURGUNDY (Ce qui nous lie)
Director: Cédric
Cast: Pio Marmaï, Ana Giradot, François Civil & Jean-Marc Roulot
Learning of his father’s imminent death, Jean returns to his family’s vineyard where over the course of a year, he and his siblings put aside their lingering resentments and strive to maintain their father’s legacy against all expectations.

REDOUTABLE (Le Redoutable)
Director: Michel Hazanavicius
Cast: Louis Garrel, Stacy Martin & Bérénice Bejo
From the director of The Artist comes a comedy-drama that looks at a period in the life of one of France’s great filmmakers, Jean-Luc Godard. Having just wed his La Chinoise muse, Anne Wiazemsky, Godard succumbs to an existential crisis following the film’s reception. His subsequent self-examination compels him to pursue his convictions, at the risk of his marriage and artistic sensibilities.