Erin LaVoie gold coast show Woodchopping by Caroline Russo | on August 20, 2015 | 0 comments | in Whats the Buzz | Like it 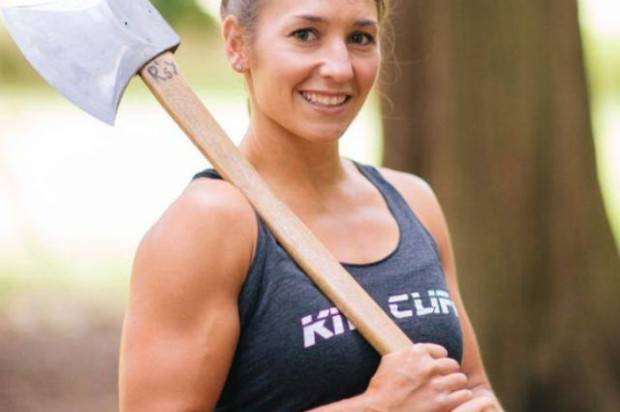 It’s one of Australia’s oldest sports and a popular tradition of the Gold Coast Show, add the American World Champion to the mix and the competition for 2015 is set to be bigger than ever.

American female World Champion woodchopper, Erin LaVoie, will travel down under to compete in the Gold Coast Show’s woodchopping and sawing competition. 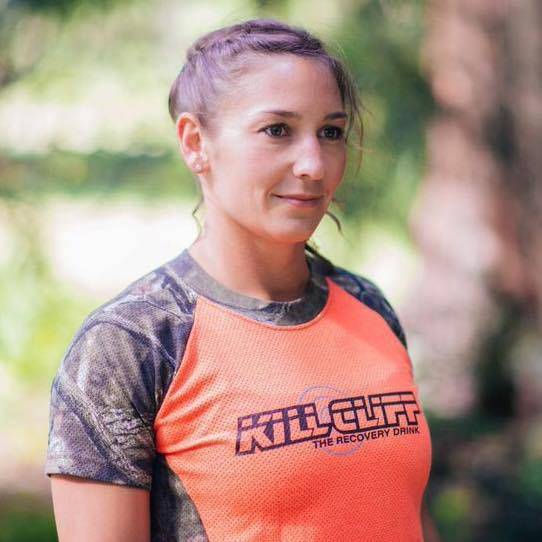 Competition will be tight, with the American woodchopping beauty to compete against three Australian woodchopping team members Emma Maxwel and Jillian Stratton from the Gold Coast Club, and Jodie Beutel from the Crows Nest Club.

LaVoie says she is near the tail end of her season, so preparation for the Gold Coast Show’s woodchopping and sawing competition has been the many competitions entered into since March.

“I have been training a lot and of course would love to win everything, but it’s always great to see everybody and learn everything I can; there is always something to learn and lots of room for improvement,” LaVoie says.

“Australians know their stuff down there and I will be happy to pick up what they will give me.

“I will be in Australia from August 26 to September 9, for the Gold Coast and Adelaide Shows.

“This will be around my 5th or 6th trip to Australia to compete, with my trip focussing mainly on training and competing. 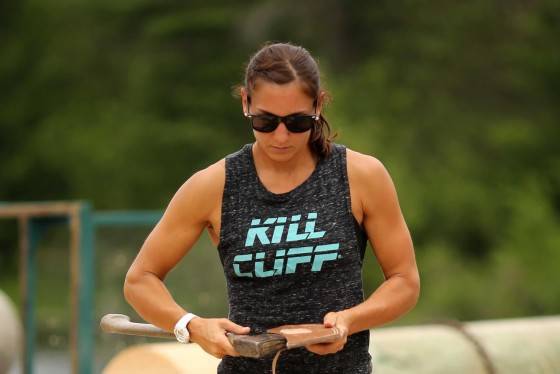 Gold Coast Show Manager Lavinia Rampino says the woodchopping competition has been running in the show for around 60 years.

“The unique woodchop events such as standing block, sawing, underhand and tree-felling are a test of strength, speed and precision,” Ms Rampino says.

“Having an American World Champion compete is rare for the Gold Coast Show’s Woodchopping competition, it is set to be an exciting event for the show, and you won’t want to miss the action.”