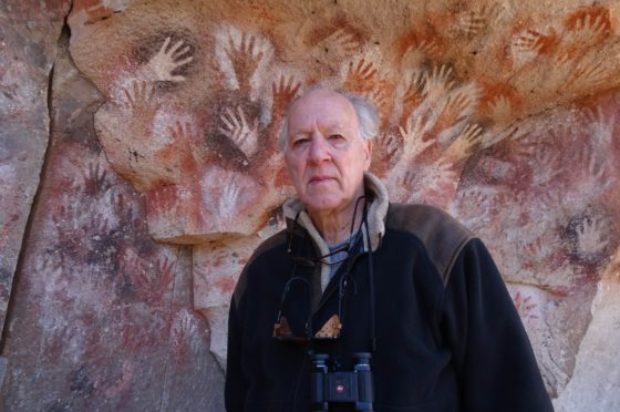 Antenna Documentary Film Festival returns for its 9th year, and is delighted to announce the first eight titles from the 2019 program. Doubling in length to present 80 screenings across 11 big days, the full Antenna program will be announced on Wednesday 5 September, but for now, here’s a taste of things to come…

Opening the festival is the Australian Premiere of Nomad: In The Footsteps of Bruce Chatwin, the latest film by one of the greatest living
directors, Werner Herzog. In one of his most personal non-fiction work to date, Herzog explores the creative and personal vision he shared with his friend the legendary writer and adventurer Bruce Chatwin.

One of two Italian directors attending the festival, is Beniamino Barrese who presents his award-winning debut feature, The Disappearance of My Mother which premiered at Sundance earlier this year. Barrese’s mother is Benedetta Barzini, who after a long life – first as a supermodel and a muse to Warhol and Dali, and then as a radical feminist – has had enough and wants to disappear. But Beniamino will not let go.

Fellow Italian, Agostino Ferrente will similarly be in Sydney for the Australian Premiere of his latest funny and original film
Selfie. Accepting Ferrente’s proposal to film themselves with an iPhone, teenagers and best friends Pietro and Allesandro make a selfie-style documentary about their rough neighborhood Naples. An impressive film about adolescence; lives where your background determines your future; and a tender boyhood friendship in a world where toughness reigns.

Another Austalian premiere is Push, a gripping new film on the global housing crisis. This groundbreaking film from award-winning director
Fredrik Gertten follows a UN Special Rapporteur as she unpacks who are the players and what are the factors that make housing one of today’s most pressing world issues.

Winner of both the L’Œil d’Or award for Best Documentary at Cannes and the Grand Jury prize for Best Documentary at SXSW, For Sama is an intimate and epic journey into the female experience of war. A cinematic love letter from young Syrian mother – and director – Waad
al-Kateab to her daughter, the film traces life through five years of the Aleppo uprising.

In Advocate audiences are introduced to Israeli human rights lawyer, Lea Tsemel who for nearly five decades has defended Palestinians and pushed the
praxis of a defender to its limits. The film is a compelling and provocative portrayal of an outspoken woman and the inner workings of a biased justice system. Director Rachel Leah Jones is a guest of the festival and will take part in Q&As and industry event, DocTalk. 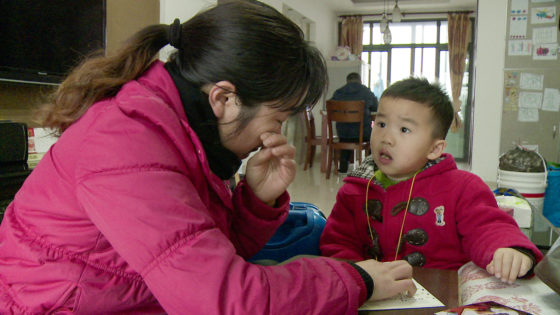 Also attending Antenna, is Chinese director Mijie Li who will present her award-winning film Confucian Dream about one woman’s wish to bring hope, peace and harmony to her home via the ancient wisdom of Confucianism, but instead finds it pushes her family to the breaking point from which it might never recover.

The first of Antenna’s Australian film announcements for 2019 also introduces the festival’s first foray into outdoor screenings and live concerts. Doc In The Park will feature a rare Sydney performance from iconic ‘80s ska group Strange Tenants alongside an open-air viewing of Fiona Cochrane’s documentary about the politically-charged band, Ska’d For Life.

On September 5th the complete 2019 film program, DocTalk line-up, Australian Shorts Competition and details on the full line-up of inspiring Australian and international guests, will be announced.

Tickets for Opening Night, as well all films announced today are now on sale from antennafestival.org. Five, ten and 20 ticket flexi-passes are also available.

Antenna acknowledges the ongoing support of the City of Sydney, the NSW Government and Screen Australia.