Apple TV Plus is the new video-streaming service from Apple 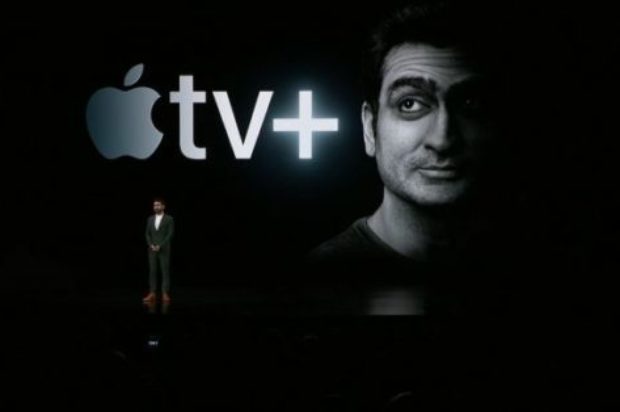 The tech giant has made an announcement today on a new video streaming service.

Apple announced Apple TV Plus, a new streaming service from the maker of the iPhone and iPad that, according to its CEO Tim Cook, “is unlike anything that’s come before”.

The launch event also saw the announcement of an Apple credit card (Apple Card), a magazine and news subscription service called Apple News Plus, and a gaming streaming platform called Apple Arcade – but it was the TV Plus platform that drew the most interest. 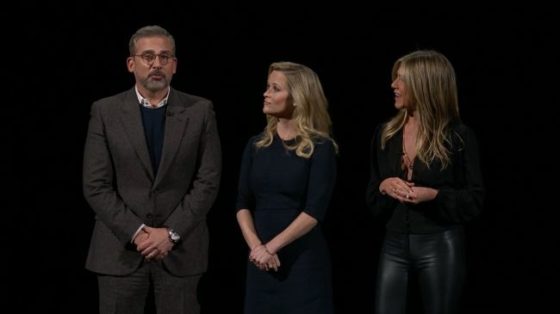 Reese Witherspoon, Steve Carell and Jason Momoa are signed up to be involved. There’s even a Sesame Street spin-off show for the pre-school crowd called Helpsters.

While Apple’s streaming play will compete with the likes of Netflix in the increasingly crowded streaming wars, the platform will integrate other content providers allowing Apple users to access a range of streaming services from within the app. Well, at least the ones Apple has been able to convince to come on board. Notably, Netflix has confirmed it won’t be.
It is at bay if local streaming services like Stan will be involved. However, a recent promoted Fox Cricket tweet by Apple, sparked speculation that Fox cricket content could possibly be available within the Apple streaming app, possibly via a Kayo subscription.
Apple has reportedly spent more than $1.3 billion in the past year or so producing content and snapping up exclusive rights. It looks as though Apple is going for a mass market, family-friendly appeal with its TV shows and has signed Oprah to produce original content for the service. 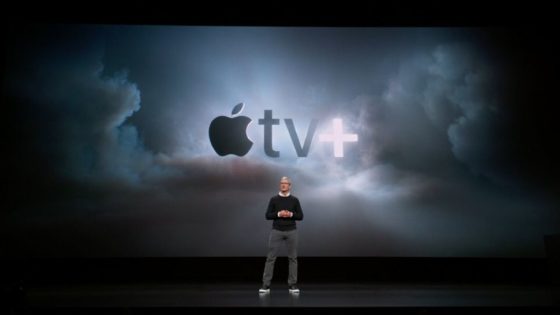 Streaming world is forever increasing and this brings storytellers to another level where platforms are cooperative and they are listening to all types of creatives.