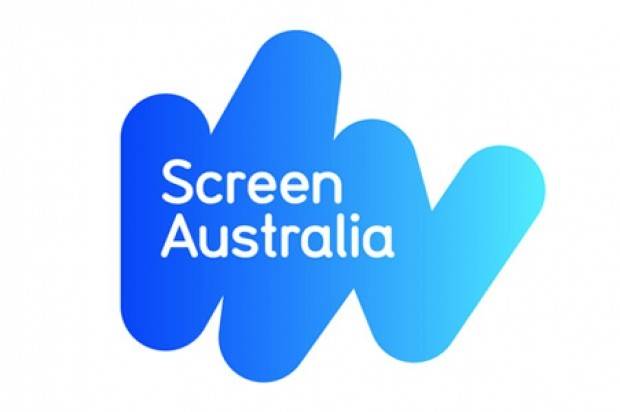 The deadline is Monday 6 July 2015. The selection will be finalised in the same month.

Producers Lab Toronto is an international co-production forum, and is an initiative of European Film Promotion in partnership with the Ontario Media Development Corporation and the Toronto International Film Festival.

The Australian producers will meet with 10 European producers (from 10 different countries), 10 Canadian producers and two New Zealand producers to discuss and pitch their projects. The producers will also participate in a number of seminars and events with international industry professionals.

Eligible producers may apply for a grant of up to $5,000 towards their travel costs. Five nights’ accommodation in Toronto will also be on offer to the successful applicants by the organisers.

Producers need to have co-production experience or a sufficient track record as a viable co-production partner. Applicants must have produced at least one feature film, with priority given to producers who have had a recent film screen at a significant international festival, release domestically and sell internationally.

Further information, guidelines and application form are available on the Screen Australia website.