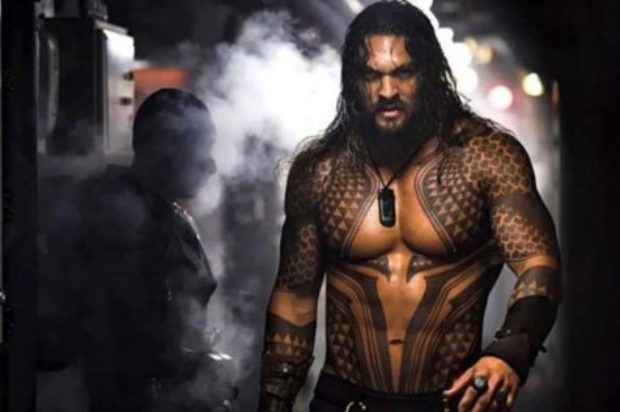 “Aquaman” that was made on the Gold Coast Queensland Australia at Roadshow Village Studios has become one of the biggest box office winners and still is rising and will cross over $200 Million mark.

“Aquaman” — directed by James Wan and starring Jason Momoa who has to be one very excited Atlantean as well as Warner Bros., Must be inn talks of sequel to keep the flow of this film going, who along with other DC movies which has has had mixed results with launching its interconnected series of DC movies. “Wonder Woman” was a hit at the BO by moviegoers and critics but “Suicide Squad” and “Batman V. Superman: Dawn of Justice” did Ok That’s more than can be said for “Justice League,” a total miss cap which was major miss both critically and commercially.