AREA21 RETURNS WITH THEIR NEXT RELEASE ‘GLAD YOU CAME’ 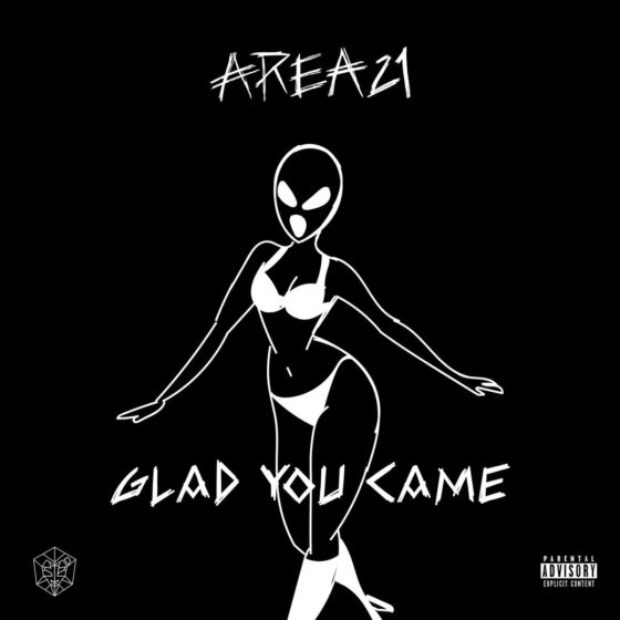 ‘Glad You Came’ is the fourth release for AREA21 since emerging on to the music scene in 2016. The electronic dance single is following on from previous tracks ‘Girls’, ‘Spaceships’ and ‘We Did It’ with which they became a viral success by racking up millions of streams and generating much interest and intrigue among the music industry.

The track opens with a slow building chord progression alongside a soft vocal and melody before breaking into a stronger, rhythmic attitude filled rap sequence through the verse. The chorus remains heavily electronic and it is this play between electronic and hip hop sounds that give this track perfectly balanced moments of light and shade.

AREA21 has cleverly crafted a sound that combines elements of electronic and hip hop music with a slight trap influence. It provides the listener with an opportunity to explore other sounds as they continue to push the boundaries of music and refuse to be limited by sometimes restrictive genre categorisation. Listen to ‘Glad You Came’ HERE.