APSA Michael Hawkins music composers by Caroline Russo | on October 4, 2018 | 0 comments | in Film Festival | Like it 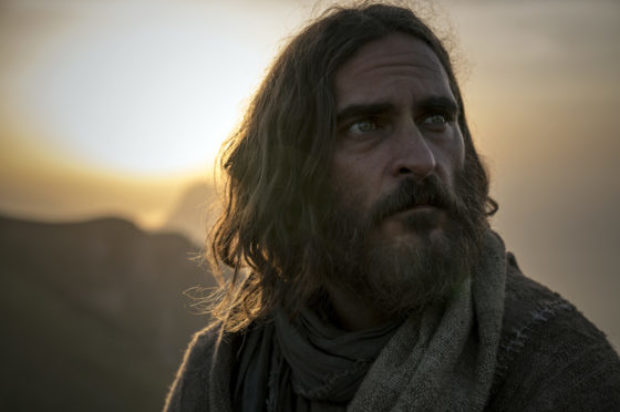 BRISBANE: The region’s highest accolade in film, the Asia Pacific Screen Awards (APSA), today unveiled the first nominees for the 12th edition, announcing both the nominees for the inaugural Best Original Score Award and members of the 2018 APSA Music in Film International Jury, to be chaired by Ryuichi Sakamoto.

Expanding the award categories to acknowledge the integral role of music to the filmmaking process, APSA is honouring the following composers with a nomination for the first APSA for Best Original Score:

Internationally renowned composer, musician and APSA Academy member Ryuichi Sakamoto will return to APSA as chair of the inaugural 2018 APSA Music in Film International Jury, a dedicated three-person jury of specialist practitioners to determine the new category winner. Sakamoto was the recipient of the prestigious APSA FIAPF Award in 2012. That same year he gave an exclusive performance at the APSA ceremony, where the virtuoso pianist performed a piece from the film Merry Christmas, Mr Lawrence (1983), in which he starred alongside APSA Academy President Jack Thompson AM PhD, Takeshi Kitano and David Bowie.

Ryuichi Sakamoto said ‘As a musician and film composer, I strongly support APSA’s Best Original Film Score Award to highlight the importance of music in film and to bring recognition to the collaborative effort between filmmakers and composers. I congratulate all of the nominees on their exceptional work and look forward to working with my fellow jurors to determine the inaugural winner of this new Asia Pacific Screen Award.’

The nominees and jurors will be inducted into the APSA Academy and the winner of the APSA Best Original Score in 2018 will be announced at the 12th gala APSA ceremony in Brisbane on 29 November 2018.

The full list of nominations for the 12th Asia Pacific Screen Awards will be announced on 17 October 2018.