AUCTIONS OF THE PROPERTY FROM THE ESTATE OF FILMMAKER ROBERT EVANS

Chinatown classic Hollywood for sale Robert Evens by Caroline Russo | on October 22, 2020 | 0 comments | in Daily News and Updates | Like it 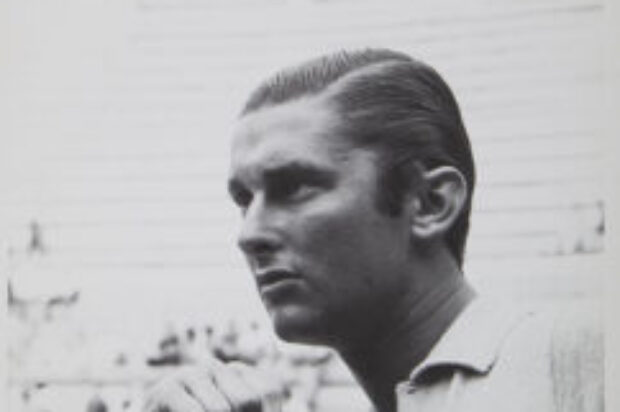 Legendary Film Producer and Paramount Studio Executive’s Robert Evans family are placing the auction of his entire belongings as a tribute to Robert’s life and legacy.

600 items from the dazzling life and singular career of the legendary American film producer and studio executive, Robert Evans, who produced some of American cinema’s finest achievements and championed a new generation of commercial and artistic filmmaking from the likes of Francis Ford Coppola, Sidney Lumet, Roman Polanski, John Schlesinger and more in Hollywood. 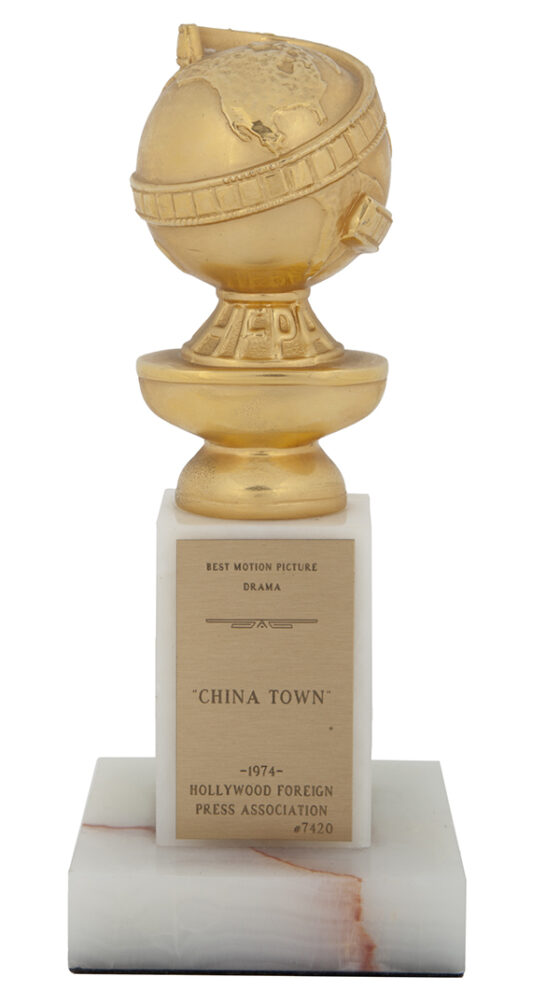 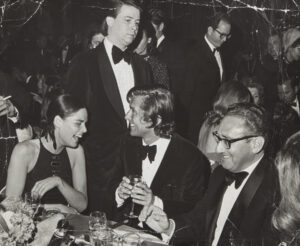 What is expected to be the most popular is the Helmut Newton’s the auctioneers Julien’s Auctions think will do really well because Robert was close friends with Helmut and the photographs are really rare and one of a kind. Also things like his original scripts from Chinatown and Godfather as well as his Golden Globe from Chinatown are expected to get a lot of interest!