auditions casting fan girls QLD THEATRE by Caroline Russo | on November 30, 2018 | 0 comments | in Entertainment | Like it 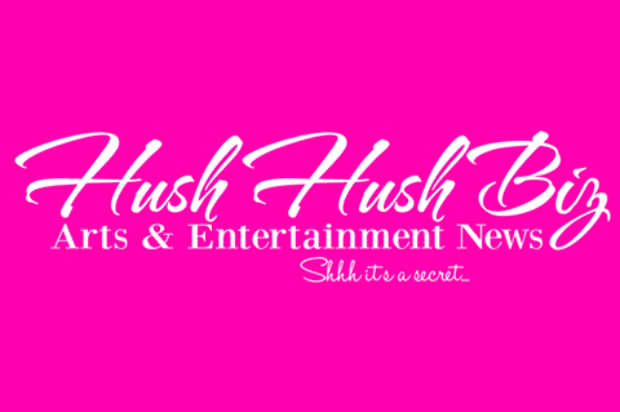 In 2019 Queensland Theatre will premiere a new musical comedy about a poorly understood force of nature…. A thrilling and hilarious story about first love, fan culture and the danger of underestimating teenage girls. And ONE DIRECTION!!!!!!! Calling for AUDITIONS NOW!!!

WORLD PREMIERE OF FANGIRLS IN 2019
Queensland Theatre will present an unprecedented five world premieres in 2019, one of these is FANGIRLS, the hilarious new musical by the unfairly talented Yve Blake.
Book, music & lyrics by Yve Blake
7 September to 5 October, 2019 at the Bille Brown Theatre
A Belvoir and Brisbane Festival co-production in association with Australian Theatre for Young People

This world premiere by gifted young comedian, singer and playwright Yve Blake is stacked with insanely catchy numbers that will take you straight back to your first crush and make you feel ALL THE FEELS! A new musical comedy about a poorly understood force of nature and directed by the acclaimed Paige Rattray, Fangirls is a Belvoir and Brisbane Festival co-production in association with the Australian Theatre for Young People and will star the Yve herself (THEN, The Race Was On) among others.

The Story: Meet Edna, she’s 14, chronically awkward, and everyone thinks she’s a serial liar. But none of this will matter when her REAL life starts. With Harry. There’s just one problem, Harry is in True Connection – the world’s biggest boyband. When True Connection announce a tour stop in Edna’s city, she realises that this is her one chance to meet Harry and convince him of their destiny. But just how far is she prepared to go in the name of love? Edna takes her obsession to unforeseen heights in this thrilling and hilarious musical comedy about first love, fan culture, and the danger of underestimating teenage girls.