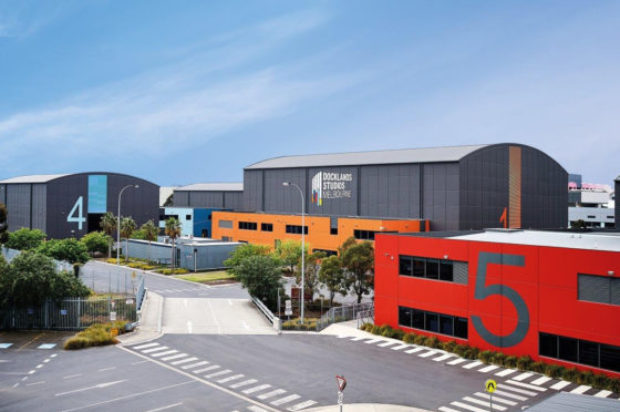 Australia welcomes its seventh international production since the introduction of the Australian Government’s AU$140 million Location Incentive in May 2018.

Minister for Communications, Cyber Safety and the Arts, the Hon. Paul Fletcher MP said he was pleased to support the adaptation of the iconic Australian novel.

“Shantaram is a mesmerising Australian story and this series will bring it to life for a new generation, creating further jobs for our world-class screen industry,” said Minister Fletcher.

“The production is expected to attract more than AU$55 million in investment, employ around 330 cast and crew and use the services of more than 500 local businesses.”

“We’re delighted that Shantaram will showcase our state and the talent of our creatives to an audience of millions around the world,” said Minister Foley.

“Film Victoria’s increased focus on international markets, including the US, helped drive a record AU$251 million in direct production expenditure for the state in the last financial year, up 18 percent on the year prior.”

“We’ve also seen a 46 percent increase in pitch requests from Australian and international crews wanting to film in Melbourne. Securing productions such as Shantaram which comes hot off the heels of hit US series Preacher, builds on this momentum, generating jobs and skills development opportunities for our local industry and creating a pipeline of production for the future.”

Debra Richards, CEO of Ausfilm, Australia’s screen services association, said “Ausfilm and its membership of screen businesses applauds the Australian Government and the Victorian government for their ongoing support in attracting international productions to Australia.”

“Ausfilm worked closely with Film Victoria to secure Shantaram through its promotion of Australia as a world-class production destination.”

Richards concludes saying there will be thousands of Australian crew, cast, technicians and businesses employed across Australia this year, “We are also delighted the production will be utilising Ausfilm member, Docklands Studios Melbourne.”

Australia is experiencing major growth of international productions to Australia thanks to the Federal Government’s Location Offset and Location Incentive together with state government investment.