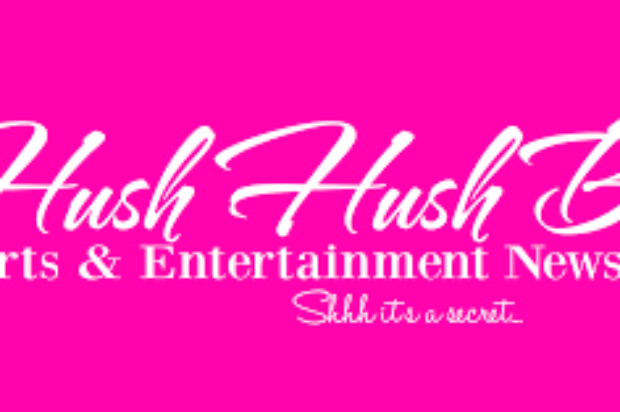 The final report of the Parliamentary Inquiry into the Sustainability of the Australian film and television industry was released in Canberra today. Entertainment Assist made a submission to the Inquiry and appeared as witnesses at a public hearing in September 2017. We are thrilled to announce that the report concludes: “The mental health statistics provided to the committee for the entertainment industry are concerning and should be investigated further.”

The report contains thirteen recommendations, the thirteenth being: “The committee recommends that the Minister for Small Business discuss mental health and other occupational health and safety issues with small businesses in Australia’s entertainment industry and consult on ways to address these concerns into the future.” This recommendation is based on the fact that many of Australia’s entertainment workers are employed on a contract basis.

This is the first time parliament has specifically addressed and acknowledged mental health within our industry and therefore is a huge win towards creating positive change for the Australian Entertainment Industry. Still much work to do but from little things, big things grow!