FILM “WATCH THE SUNSET” one shot SPI International U.S RELEASE by Caroline Russo | on September 7, 2020 | 0 comments | in Film News | Like it 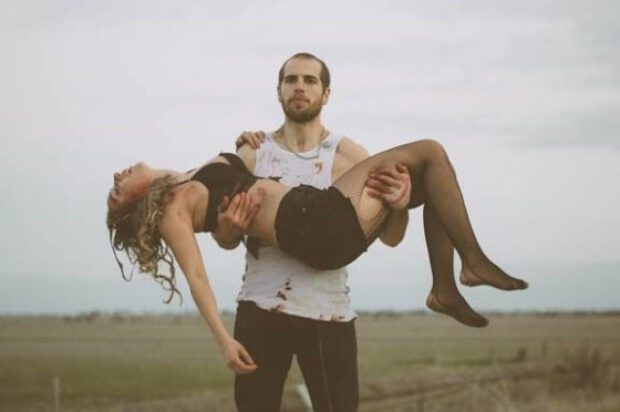 Watch the Sunset, follows Danny Biaro (Tristan Barr), a man desperately trying to escape his outlaw bikie gang, The Bloodless Brothers. In violently breaking his bond, he sets into motion a series of events that will change his world, and those around him forever. Danny must now race against the clock, and the gang, to reach his estranged family before it’s too late.

SPI International’s Chief Content Operations Manager John Mattie said “We’re excited to be representing Watch the Sunset for sales in many of our core markets, as well as releasing the film on our channels. This bold and innovative film is an excellent addition to the lineup of Filmbox Arthouse, our channel devoted to showcasing independent film from around the world. We also feel we will find a great home for it with many of our TV and VOD partners around the world.”.

With an upcoming 2020 international release date scheduled for Watch the Sunset, SPI International’s acquisition caps off a huge year for the film’s producers, Tristan Barr, Michael Gosden & Damien Lipp after a successful limited theatrical release and launching exclusively on AU streamer Stan last year also through local distributor Fighting Chance Films. FCF Managing Director Dustin Clare said “We are really happy this film is getting an international home, we have been passionate supporters of the craft and grit that went into making this truly independent title, and we are so happy to see it succeed”.

SPI is a global media company operating 40 television channels on six continents, producer and cinematographer Damien Lipp said of the deal; “We have been so humbled by its reception in Australia and we’re looking forward to seeing how it travels. The SPI team bring tremendous credibility, experience and passion to the table and we’re absolutely thrilled to be working with them ”.

SPI International has been a world-leading supplier of theatrical films and television for over 30 years.