AUSTRALIA’S FAVOURITE REALITY SHOW IS BACK

building homes nine network REALITY SHOWS SCOTT CAM the block by Caroline Russo | on July 22, 2018 | 0 comments | in TV | Like it 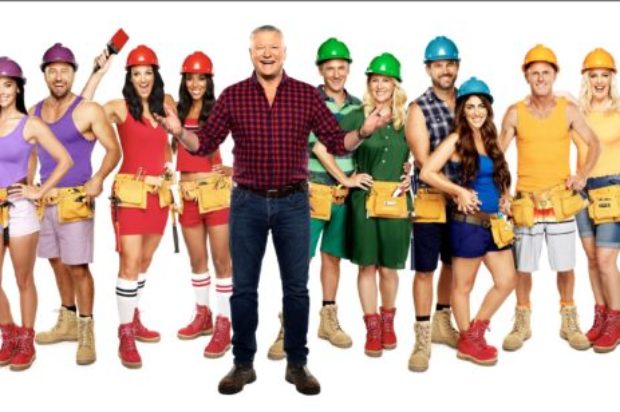 THE BLOCK PREMIERES SUNDAY, AUGUST 5, AT 7.00PM ON NINE

Over 11 gruelling weeks, and with a budget of $220,000, the new Blockheads will totally transform five luxury apartment spaces in the notorious Gatwick building located in beachside St Kilda in Melbourne.

They’re all competing for the chance to walk away with $100,000 prizemoney and any profit made when their apartments go under the hammer at a live public auction later this year.

Moving into The Gatwick are the five eager teams chosen from a record-breaking 45,000 entries:
Bianca (36) and Carla (35), Australian champion netballers from Melbourne, VIC
Kerrie (49) and Spence (47), married couple from the Barossa Valley, SA
Sara (31) and Hayden (45), newlywed parents from The Shire, NSW
Hans (37) and Courtney (33), the pilot and his first-class flight attendant partner from Perth, WA
Norm (40) and Jess (33), engaged parents from the Sunshine Coast, QLD

There’s no time to settle in. In the first 48 hours, the teams will be tasked with creating a kids’ bedroom from start to finish. The winner of this challenge will have first choice to pick from either three apartments within the old, heritage part of the building, or two grand penthouses nestled on the roof.

It won’t be an easy choice. The two impressive rooftop properties don’t exist yet – not even a single wall, and one of the lower apartments has a safe with hidden booty inside.

In July 2018, The Block proved its steadfast popularity with Australian viewers by winning its sixth TV Week Logie Award for Best Reality Program. The Block has distributed an astronomical cash total of $18,895,501 to contestants since premiering on Channel Nine in 2003.

THE BLOCK PREMIERES ON SUNDAY, AUGUST 5, AT 7.00PM ON NINE