AWAKENING THE DARKER WILD, THE UNVEILING OF AQUILA YOUNG 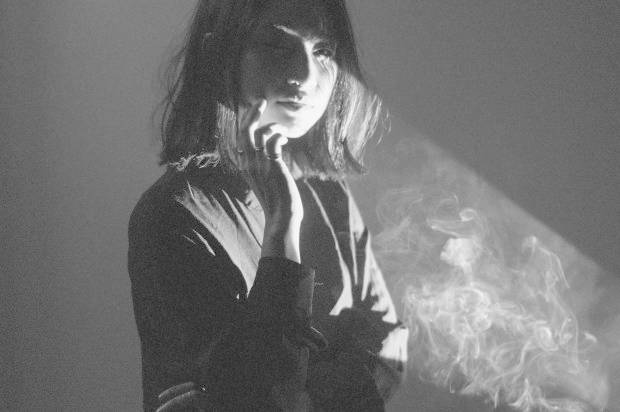 Enigmatic songstress Aquila Young has just released her debut single Vagabond. Hot off its heels, with a catapulting power, is a fierce and relentless presence launching into the deep unknown. It’s bold and brash and is full of a fresh new attitude commanding the attention far and wide.

A brazen world of isolated mystique and curiosity surrounds the artist. Her influence exudes warmth and charisma that is both fearless and fearsome. An unwavering charm artfully provoking the senses. Igniting the flame, playing with fire.

With debut single Vagabond marking an imprint on the waves there is a growing anticipation for the upcoming release of Aquila Young’s debut EP Distance Echoes released later this year.

The artist has been establishing a local following captivating audiences with a live dynamic energy and alluring presence. The past year has seen Aquila Young share stages with Bob Evans, MT Warning and TSUN as well as play Bleach Festival and Glow Festival. 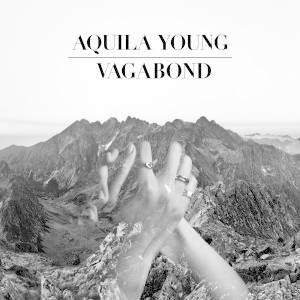 Vagabond is available on iTunes or at www.aquilayoung.com