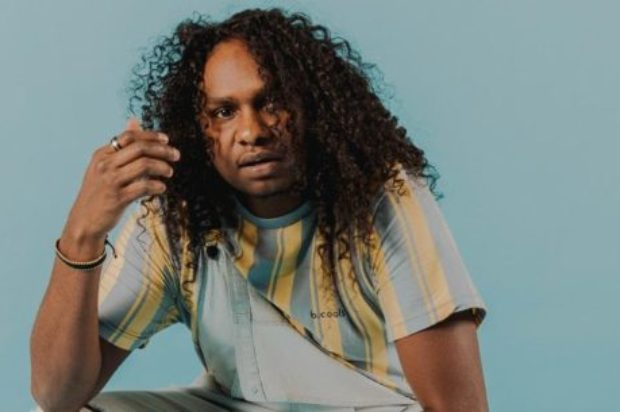 ‘In Control’ is the new single released today from Baker Boy. Hotly in demand, the Melbourne- via – North East Arnhem Land artist co-wrote the single with award-winning writer/producer and multi-instrumentalist Pip Norman (Troye Sivan, Tuka, CXLOE). Featured on the freshly baked track is the T.I.M.E (Thornbury Instrumental Music Experience) Crew of Thornbury Primary who contribute their raw and energetic vocals to the track.

LISTEN TO ‘IN CONTROL’ HERE

Rapping in his native language Yolngu Matha, Baker Boy says of his new single, “In Control encourages not only kids, but everyone to be brave and confident in taking control of their futures. No matter what challenges they’re facing or how many times they’ve been knocked back, it’s about having the right mind set and supporting yourself to be the very best version of who you are and to achieve all your dreams, no matter how young or old.”

The rising Indigenous rapper has one of his biggest supporters contributing to his new release. Danazl’s father Josiah Baker, who previously appeared in his music video’s ‘Cool As Hell’ and ‘Marryuna feat. Yirrmal (“Dance”)’, paints the crosshatching on the original artwork.

Says Danzal, “Painting in the style of crosshatching is symbolic of where I am from, North East Arnhem Land. I wanted to use this art style because it represents me and who I am, I want to show everyone out there that I am proud and I want to encourage them to also be proud of who they are and where they come from.” 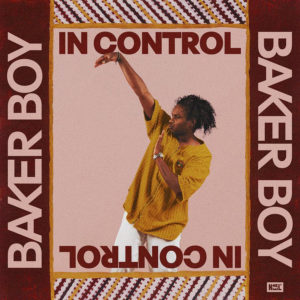 ‘In Control’ is the follow-up to the strikingly upbeat single ‘Cool As Hell’ with over 2.3 million streams globally. The single has further rocketed Baker Boy’s success, jam-packed with his hallmark positive messages

Baker Boy will be performing at Yours & Owls Festival, Reclink Community Cup on Sunday June 23rd in Abbotsford and a free performance at the Palmy Street Party on Saturday, July 20th, celebrating Youth Week in Palmerston N.T.

“pushing boundaries and offering something unique and exciting with everything he does.”
– Pilerats –