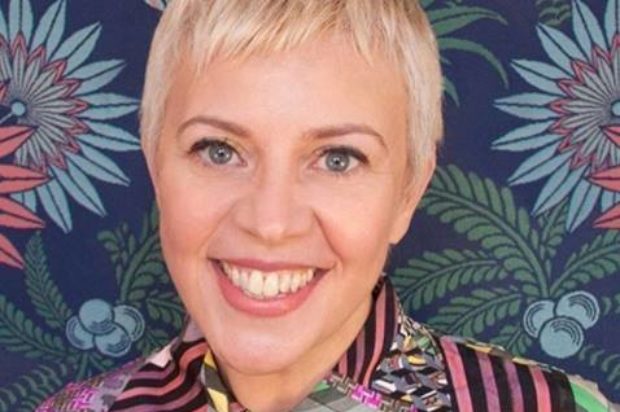 The Queensland Art Gallery | Gallery of Modern Art (QAGOMA) is proud to present the 2019 Brisbane International Film Festival (BIFF) from 3 to 13 October.

The patrons of this year’s Festival are Academy Award-nominated writer, director, and producer Baz Luhrmann and his collaborator of over 30 years, Academy Award-winning costume and production designer Catherine Martin.

QAGOMA Director Chris Saines said the Gallery was thrilled Luhrmann and Martin were on board as patrons of BIFF 2019.

‘Together this creative Australian couple have brought to the world a spectacle of opulence and lavish melodrama seldom seen in Australian cinema. With their extensive international presence, we are honoured to have their patronage for the Festival this year,’ Mr Saines said.

BIFF 2019 will open on Thursday 3 October at GOMA with the Queensland premiere of Judy & Punch, the much talked about debut feature from Australian director and actor Mirrah Foulkes.

Additionally, BIFF 2019 will include a selection of Baz Luhrmann and Catherine Martin’s much-loved, visually sumptuous films, such as Strictly Ballroom 1992 and Moulin Rouge! 2001, and Luhrmann has hand-picked some of his favourite films to screen. These cinematic spectacles include the new definitive cut of Francis Ford Coppola’s Apocalypse Now 1979, Federico Fellini’s classic 8½ 1963 and Sergei Bondarchuk’s recently restored seven-hour epic War and Peace 1966.

Amanda Slack-Smith, the Festival’s Artistic Director and Curatorial Manager of QAGOMA’s Australian Cinémathèque, said BIFF 2019 would be presented at GOMA and city-wide venues, and the complete Festival program would be live with tickets on sale from 22 August.

‘We are delighted to partner with Dendy Cinemas Coorparoo, The Elizabeth Picture Theatre and New Farm Cinemas, Reading Cinemas Newmarket and the State Library of Queensland to screen more than 100 award-winning new releases, shorts and documentary films from around the globe,’ Ms Slack-Smith said.

‘BIFF 2019 celebrates creativity in all its forms and includes film accompanied by both live music and food, workshops, conversations and panel discussions, the inaugural Short Film Awards and the GOMA exhibition ‘Setting the Stage’.

‘Different aspects of the Festival will unpack the creative process, trace new directions in filmmaking, amplify the importance of sound in film and celebrate screen culture in its growing multitude of forms, from silent cinema to artificial intelligence,’ Ms Slack-Smith said.

Queensland Premier Annastacia Palaszczuk said BIFF 2019 was a major highlight in the state’s calendar of must-do arts and cultural events.

‘We’re particularly excited that BIFF 2019 is receiving the support of Baz Luhrmann and Catherine Martin, the powerhouse creative duo whose untitled Elvis project will soon begin filming on the Gold Coast.