BEHIND THE SCENES WITH TAFTA DIRECTOR AND FOUNDER JOHN ORCSIK 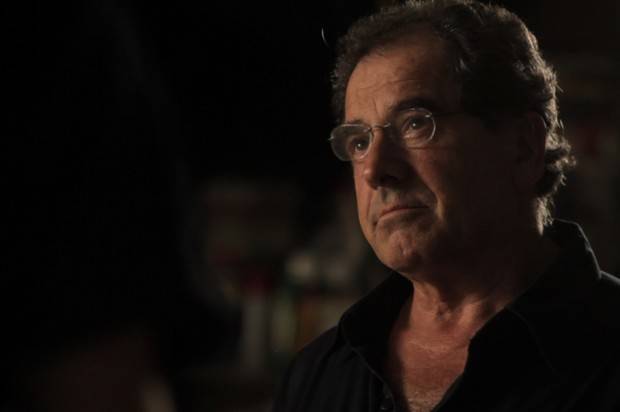 TAFTA’s inception began on the Gold Coast in 1994, when John Orscik, an Australian actor director and writer, well known for his leading role in the hit show Cop Shop, was asked to run some acting classes. From here his teachings grew from a small class to an internationally acclaimed academy, with schools in Melbourne and Sydney and touching base with LA, all under his direction. John Orcsik says his method of teaching is not something that will take years and years of complex work, just a simple 6 month program will teach you everything you need to know. 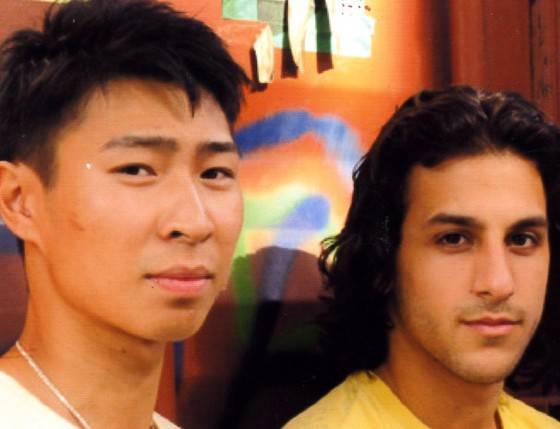 “We teach a very practical a very simple, but a very effective method that won’t leave you scarred psychologically but you will certainly know and understand what to do as a professional actor,” Mr Orcsik said.
At TAFTA, the teachers are real-world professionals in areas like producing and cast directing, so they can educate from experience. They recognise that the film and television industry is a tough crowd, they’ve been there, so students are taught how to make the very best first impression they can possibly make – because in this industry, the audition is everything.

“It’s the hardest gig in the world because no amount of paper, no certificate, no so called degree is going to get you the role. At the end of the day it doesn’t matter whether you have spent 6 months or 6 years, someone is going to say show me,” Mr Orcsik said.
With a variety of workshops ranging for the amateur to the experienced, the academy can give future stars the necessary skills they need to ‘make it big time’. Already a national success, the move to internationally based programs was a major success story for the school. The opportunity to link to the heart of the film culture hub in Los Angeles has opened up fantastic new doorways for the academies finest prodigies. Most importantly, TAFTA uses these connections to get up and coming actors straight into the business, this is where Orcsik believes you can really substantiate a career. 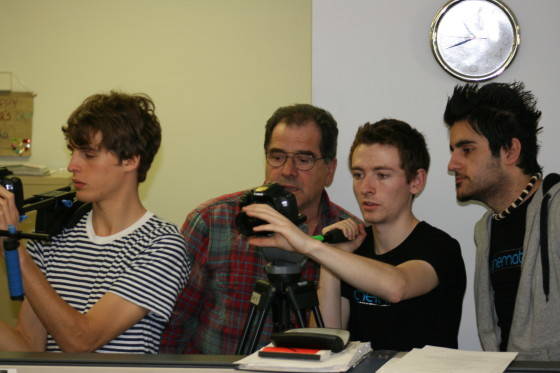 “We don’t want them to stay with us forever as students, there is no mileage in that as far as I’m concerned. Mileage to me, is to be able to train people to a point where they are good enough to get some work, because the best training in the world is at work,” he said.
What has kept TAFTA thriving for the past 20 years is also due to the achievements of their graduates. The academy has taught a number of students with roles on the hit TV drama, Neighbours, like Maddison Daniel who plays Josie Lamb and Saskia Hampele as Georgia Brooks. For big screen hits, former student Chris Pang started his career in films like Tomorrow When the War Began and I Frankenstein, more recently being cast a role in the new Crouching Tiger, Hidden Dragon 2 film. James Frecheville is another big name, ending up in a lead role alongside Ben Mendelsohn and Joel Edgerton in Animal Kingdom.

What’s in store for the future at TAFTA? Orcsik says plans to expand and develop are still in discussion. There are definite plans to open up in Adelaide next year, and programs in Perth are also in the works. He has also revealed that once the LA program has been developed further, there may be plans to expand the US project and launch another in New York. Using connections like this would be a great benefit to the academy and its students. Orcsik muses over the details for his schools constant growth and achievements.
“The fact that we have succeeded, without that success maybe we would have just faded into the sunset.”
“I’ve been very lucky, I’m doing what I’ve always wanted to do and I think a lot of people aren’t that lucky, and I love what I do. I want to pass on what I know and my ideas to younger people that will listen. TAFTA is a testament to that” 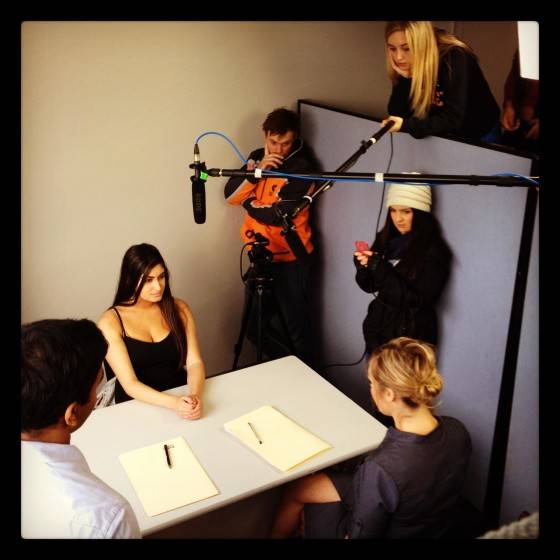