Band Review Bands Music The Barefoot Experience by Caroline Russo | on August 9, 2015 | 0 comments | in Music | Like it 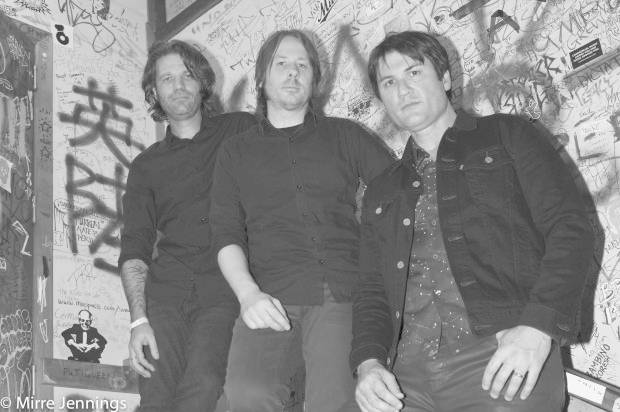 If you like your music to slowly build with layers of atmospheric rock and a bit of psychedelics thrown in (think: Pink Floyd, The Doors), then the third album from local Brisbane three-piece outfit, The Barefoot Experience, should hit your sweet spot. 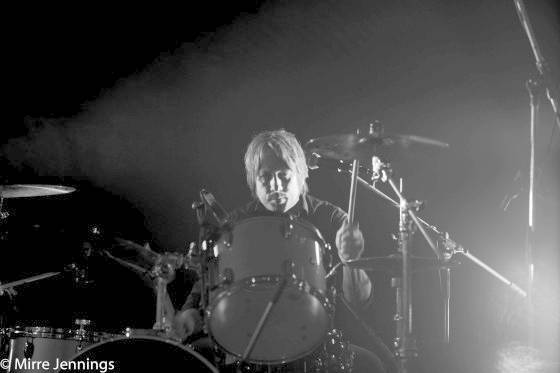 The Barefoot Experience launched Distorted Town at Brisbane’s stalwart live music venue, The Zoo in Fortitude Valley on Saturday night, 1 August to a crowd of nearly 200 that enjoyed the slow builds and the big sound that came from the three-piece. 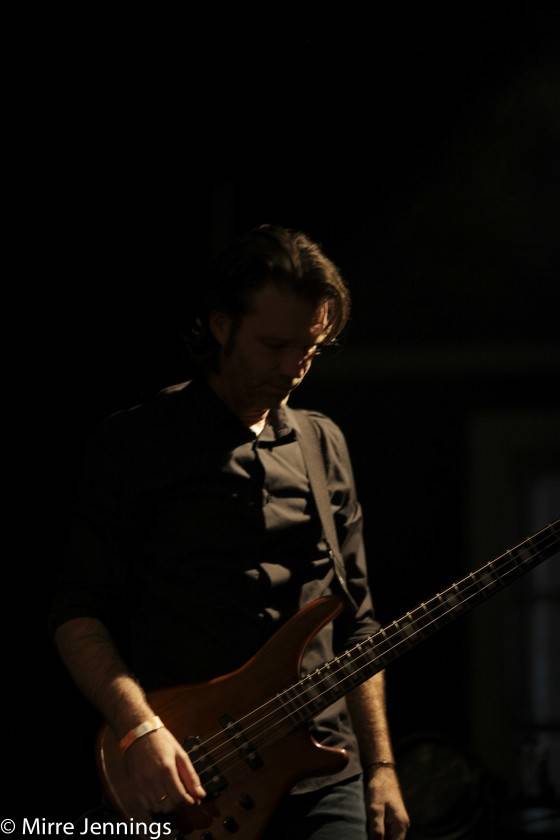 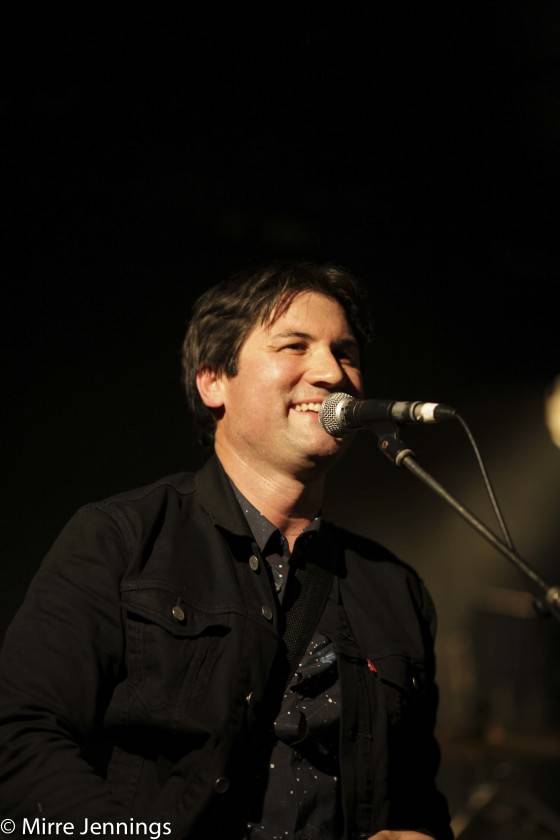 Band members Steve Smith (vocals/guitar), Shane Kroll (bass) and Chris Scully (drums) have been playing together for 11 years “unlearning” all they had separately picked up from big sounding local rock bands pre-2004 to work on their craft of writing and performing atmospheric rock. They opened the show with a track from their second album that built until an attention-grabbing upsurge that had all in the venue racing to get to the stage to enjoy the music or at least putting down their beers to focus on the performance. This reviewer really enjoyed the tracks to follow, including an anti-ballad, Bag of Bones, towards the end (they did come back for one encore), which started as a rock ballad, lulling punters into a sense of reminiscence until the amp kicked in with some industrial rock; satisfyingly surprising. 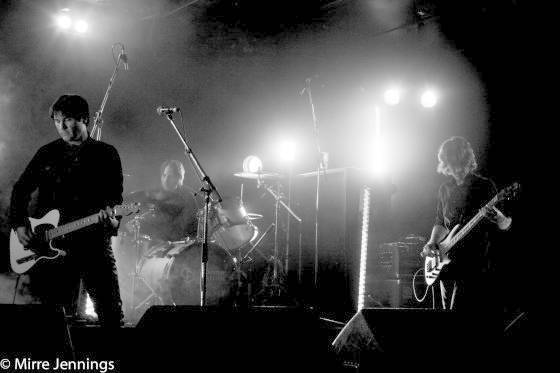 The light show put on by the Zoo has to be mentioned also as really complementing what was being created on stage and two support groups to kick off the night, In Void and The Vultures from the Gold Coast.

All in all – a great gig by Brissie boys just happy to keep playing to as many people as will listen – 4 out of 5 stars.