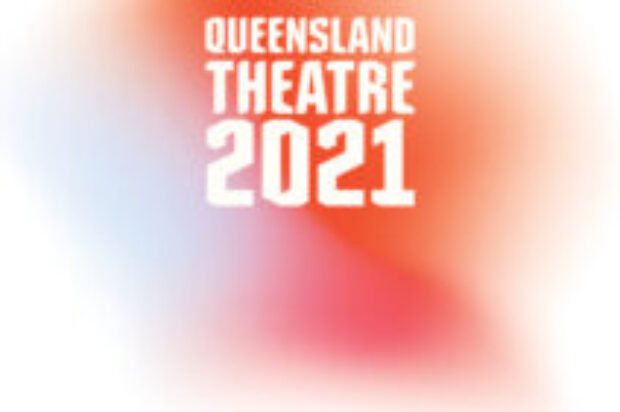 After the wild ride of 2020, Queensland Theatre’s 2021 Season is the new adventure we all need:

Artistic Director Lee Lewis is not afraid of bold programming, and this shines through in her first season for Queensland Theatre, unveiled online today. Featuring four world premieres including the much-anticipated staging of Trent Dalton’s Boy Swallows Universe, as well as a Robyn Archer special event exclusive to Queensland, the season is one of big stories that will inspire.

“We have all been on a wild ride in 2020 and 2021 promises to be challenging in ways we cannot imagine. But imagine we will,” said Lewis. “This year, we have all learned how much we need theatre. Thank you for staying with us through this dark age. We cannot wait turn the lights back on in our theatres in 2021. Let’s go.”

Season 2021 opens on January 30 with a big cast play, the Pulitzer Prize-winning Our Town by Thornton Wilder. America’s most loved and performed play will be directed by Lee Lewis. 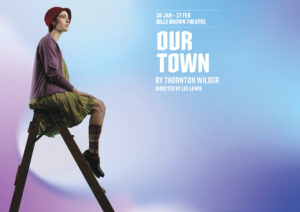 “I think Our Town is the most beautiful play to come back to the theatre with after a long time of darkness. It’s a huge story told very simply, about a beautiful group of people who live in a small country town. It’s an extraordinary reminder that it’s the small things in life that matter in the face of big tragedy.”

“We’re also doing it because we’re really trying to get as many artists back on the Bille Brown stage as possible next year. And this is a big play.”

Next comes the first of four world premieres of the season,Triple X, written by Glace Chase, who also stars as the lead, directed by Paige Rattray.

From the wickedly funny pen of Australian-born, New York- based playwright, comedienne and performer Glace Chase, Triple X is an hilarious, honest and an emotionally affecting look at entitlement, hypocrisy and the realities of true love in the 21st century.

“If there was a record between rehearsals and an official opening, Triple X may just win it, given we were about to stage the opening of this remarkable production in March this year. Then COVID-19 hit, and everything closed. So, when this opens in March next year, emotions will be high and so they should be,” said Lewis. 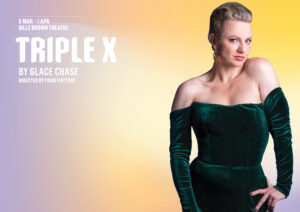 In May, the Company presents their first Shakespeare in the Bille Brown Theatre, Taming of the Shrew. “With a sprinkle of old-time movie magic, director Damien Ryan rescues this classic love story from the clutches of controversy, by transporting it to 1920s Italy, when Kate is less of a problem and more of a promise of great women to come. This may not be the Shrew you were expecting, but it will be an irresistible night in the theatre filled with glamour, romance, song and laughter. And a plane,” said Lewis.

From July 14 for four weeks in the Bille Brown Theatre, the Griffin Award-winning Prima Facie, by playwright Suzie Miller will present an urgent, gripping one woman show which mounts an irresistible call for change through its powerful story of a defence barrister who finds herself on the wrong side of the system, directed by Lewis. 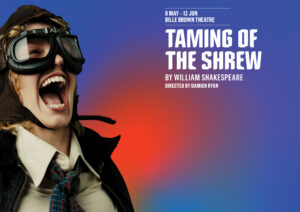 Then from August 30 — and finally — one of the most anticipated events of the year, the world premiere stage version of Trent Dalton’s wildly successful novel Boy Swallows Universe adapted for stage by Tim McGarry. Directed by Sam Strong. and presented in partnership with Brisbane Festival and Queensland Performing Arts Centre, the play will bring 1980s Brisbane unforgettably to life.

“In exciting news, we can announce that the role of Eli will be performed by Joe Klocek. Joe started with Queensland Theatre in the Young Artists’ Ensemble, was cast in Pirates of the Caribbean and will now play this once-in-a-lifetime role at the Playhouse next year. It’s a wonderful reflection of the pathways open to our young artists,” said Lewis.

Immediately following is another world premiere, the first staging of the 2020–21 Queensland Premier’s Drama Award-winning play Return to the Dirt by, and starring, Steve Pirie. Set in a funeral home in Toowoomba, the play is an honest and surprisingly uplifting invitation to start conversations we all try to avoid. 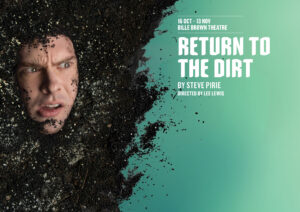 “With respect, wit and a nod to pop-culture, Steve takes us on a journey that celebrates finding your place in the world, the power of personal redemption and humility in the face of the big questions,” said director Lewis.

The finale of the 2021 Season from November 20 is a very special theatre experience, the world premiere of Robyn Archer: An Australian Songbook, commissioned by Queensland Theatre for an exclusive, strictly limited season in the Bille Brown Theatre, and available only for subscribers.

“Robyn Archer is an Australian legend, industry pioneer and provocateur. She has delighted audiences around the world with her powerhouse shows, singing songs from the underground cabarets of the Weimar Republic, the salons of 19th century France and the folk clubs and Broadway stages of New York City. Robyn has conjured the works of Bertolt Brecht, Edith Piaf, Woody Guthrie and countless others. Now, she’s coming home,” said Lewis.

“Robyn’s wealth of musical knowledge is distilled into a fearless, political and personal celebration of the way song has shaped Australian identity. It’s a melodic road trip through more than 150 years of ‘other’ Australian song, as she explores the music of her upbringing and the countless rhythms and voices that are woven into the unique sonic fabric of this country.” 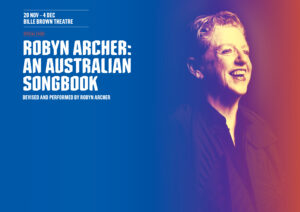 A trio of Australia’s finest musical artists will join Robyn to transform the Bille Brown Theatre into a cabaret stage: piano accordion virtuoso George Butrumlis, actor and multi-instrumentalist Cameron Goodall of The Audreys on guitar, and composer Enio Pozzebon on keyboards.

In another first, the Company is partnering with Australian Theatre Live to produce digital versions of three productions — Taming of the Shrew (available 14 to 20 June), Return to the Dirt (available 22 to 28 November) and Robyn Archer: An Australian Songbook (available 13 to 19 December). Allowing these productions to be shared in lounge rooms all over Australia is a wonderful way to connect with new audiences and make sure that no-one is missing out. In addition, the popular Play Club digital readings will also continue, with six live events throughout 2021.

“We are so thrilled to be sharing our 2021 Season with you. We need to see great big stories that fill us with inspiration. We need to have our artists back at work, breathing life into the national imagination. We need to talk to friends about the play we all saw last night and disagree with them about what it really meant. We need Australian voices speaking to us about what matters to us right now. We need the buzz of a foyer. We need our culture to come back to life, and we are making this happen,” said Lewis. 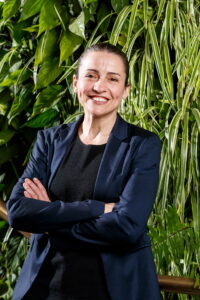 GET IN EARLY! With theatre capacity reduced to 50% in 2021 due to COVID-19 restrictions, Season Ticket holders get the best available seats before single tickets go on sale to the public. 7, 5 and 3-play packages are available and include access to special event tickets for Robyn Archer: An Australian Songbook —saving up to 40% off single ticket prices. ALL AT queenslandtheatre.com.au | 1800 355 528 | [email protected]