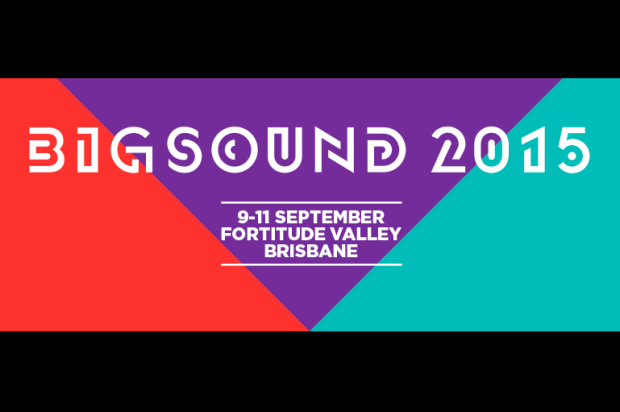 The full BIGSOUND picture has finally been revealed with 101 industry leaders rounding out a massive line up of talent who will be both sharing knowledge on the speakers’ stage and checking out the 150 showcasing artists from September 9 – 11, to set Australian music’s global agenda for the coming year.

The panel program explores topics like gender equality in music, the role of record stores in 2015, the changes in artist development and the new roles record labels play, focus panels on hip hop, heavy and electronic music, the tension between music journalism and clickbait, safety in Australian music venues, the art of the remix and many more.

After last year’s critically acclaimed closing keynote about surviving as an artist in the music industry jungle, Justin Heazlewood (The Bedroom Philosopher) will present his sequel, while music journalist Tim Byron will take us through the year in #1s which promises to be fascinating, infuriating and amusing as he pulls apart songs from Taylor Swift to Mark Ronson.

Artists on the BIGSOUND conference panels include Birds of Tokyo’s Adam Spark, singer/songwriters Emma Donovan and Ben Salter and more, while in a BIGSOUND first, at a bar somewhere after a few too many, watch Secret Garden Festival’s Adam Lewis (AUS) run into Planetary Group’s Adam Lewis (US).

“The final line-up of BIGSOUND 2015 is something that we’re really proud of,” said executive programmer Nick O’Byrne. “This is the most influential and diverse array of international music industry representatives that we’ve ever assembled in Australia while our local delegation grows stronger each year. We’ve also put together a conference program which is at times practical, at times thought-provoking and at all times progressive.”

This year’s event will take over Fortitude Valley from September 9th-11th, with tickets still available from www.bigsound.org.au. BIGSOUND Live tickets are available now through Oztix and are selling fast.

Stage and Screen is the Official Travel Partner for BIGSOUND 2015. As Australia’s leading entertainment travel specialist the Stage and Screen team will be hard at work to negotiate fantastic accommodation rates for all delegates and attendees.