Bluesfest City and Colour Line-up The Cat Empire The National by Caroline Russo | on July 17, 2015 | 0 comments | in Music Festivals | Like it The First 2016 Artist Announcement shows what Bluesfest is made of!

Bluesfest, the multi-award winning event, delivers not just its first instalment of a series of up to 8 artist announcements; this is also the earliest announcement in the history of the event!

Bluesfest’s Round 1 brings a perfectly crafted blend of the Contemporary and the Classic, tailored to satisfy an eclectic mix of musical palates.

There are 15 hugely talented artists & musicians gracing this first mighty 2016 Bluesfest announcement, covering a multitude of genres but with a huge focus on the Blues and Contemporary! True to Bluesfest fashion, there will be many more amazing artists joining this first incredible line up in the upcoming weeks.

and many more to come!

Lovers of Contemporary music WILL be falling over themselves to see THE NATIONAL play exclusively at Bluesfest on their only Aussie show this tour. They are so big in the world right now and their performances are real, raw as well as uniting. People say it’s the best concert they have ever been to. (source – Ticketmaster concert reviews)

City and Colour remain one of Australia’s favourite bands – performing for the first time at Bluesfest. Front man Dallas Green with his band will blow you away. His voice is perfect, his songs are so heartfelt and honest – you are going to love it. A no miss at Bluesfest! 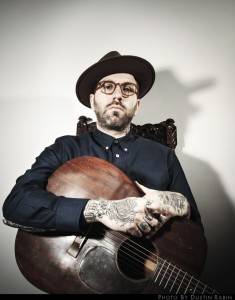 Joe Bonamassa is THE go to guitar slinger in the Blues world right now. He is playing 2 exclusive shows at Bluesfest – the only ones in Australia on this tour. He will exceed all your expectations and is going to own the stage, the music and the audience. He will show you how a guitar can and should be played. 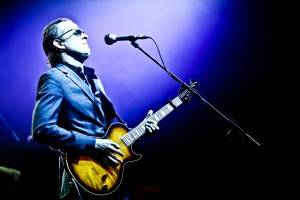 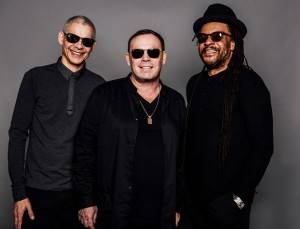 The Tedeschi Trucks Band are laying their claim right now as THE greatest ‘live, musical’ band’ on the road today and Janiva Magness IS the Blues Award winner – female Blues artist of the year. 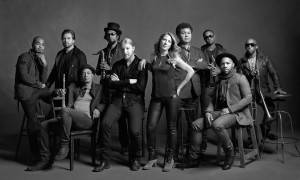 We also welcome back one of our favourites bands The Cat Empire, a band we have worked with since the beginning of their career, who have since become renowned globally for their world class live show and it will be great to see them return. 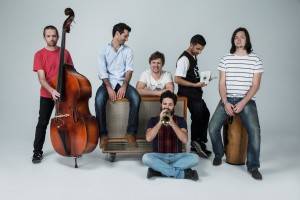 Songhoy Blues from Mali is THE African band EVERYONE is talking about right now. 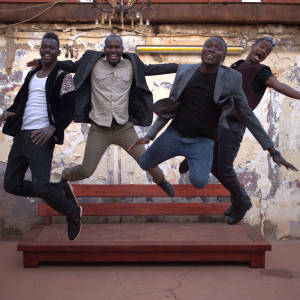 It just doesn’t stop – St. Paul & The Broken Bones and Allen Stone are re-defining White Soul music right now – are as good as it gets in this area and are amazing live bands which send shivers down your spine. 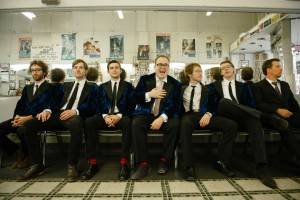 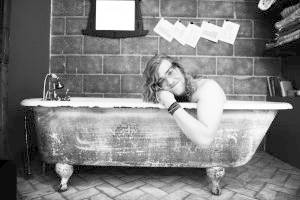 The Word is a supergroup, featuring John Medeski, (Medeski, Martin and Wood), Robert Randolph and all 3 North Mississippi Allstars who only come together once every decade. They are going to blow your mind. 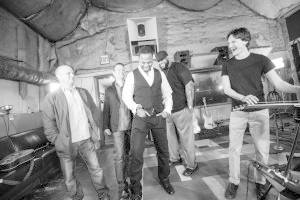 Grammy Award winning Rhiannon Giddens, who possesses an astonishing voice – is the former lead singer of the Carolina Chocolate Drops and has recently gone solo. She is a supremely talented, in demand artist, destined for stardom and a real coup for Bluesfest to secure. 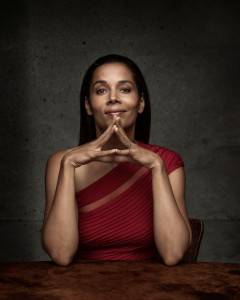 Ska Legends The Selecter just dropped their best new album release in a decade – which went top 40 on the BBC Album charts. Their live shows are legendary. 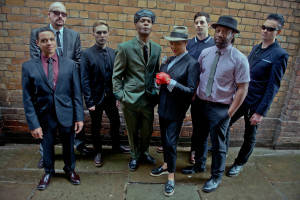 Shakey Graves is going to blow your minds, his recent Australian tour with Shovels & Rope showed he is destined for big things. Bluesfest just had to get him locked in and coming back to Australia as soon as possible. He really is that good. 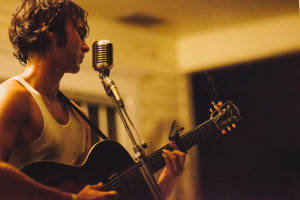 By no means last or least is Lukas Nelson & Promise of the Real – this guy has it – he’s Willie Nelson’s son, and he leads the band on Neil Young’s new album – check him out – you can say you saw him when – as he is going to be a superstar. 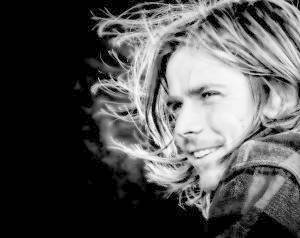 Lukas Nelson & Promise of the Real

As for Bluesfest 2016 overall – we do get to around 8 artist announcements leading into the Festival and rest assured, they will ALL include more wonderful artists.

I am not going to let the cat out of the bag just yet; however, I WILL say that this is shaping up to be an extraordinary year for us here at Bluesfest.

I am negotiating currently with many of the world’s greatest artists to come and perform for you.

There will be many more to be announced, both Classic and Contemporary, and if this first announcement does not ring your bell – and I would be surprised if it doesn’t, at the very least, give you a little tingle – then I’m totally convinced there will be something for you in the coming ones.

I can feel it in my bones – this is going to be one of our greatest years.

Thank you for so many years supporting Bluesfest – it is NEVER taken for granted. We strive every year to bring the very best artists available we can source – with no expense spared. THAT is why Bluesfest stands out!

We will NEVER compromise on our commitment to you on this – because we started this Festival as music fans – and had to learn the business side to keep going and succeed.

We are STILL music fans – first and foremost – and love great music with all our heart and soul- that is it in a nutshell basically – and it really should not be a secret of our success.

GREAT MUSIC heard live will always be the second best experience – at my age – maybe the best!
Thank you for your support!”
Peter Noble – Festival Director