BLUESFEST IS CANCELLED FOR TWO YEARS IN A ROW 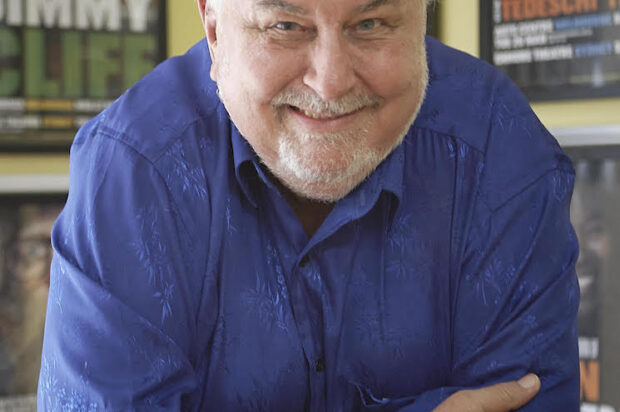 After consultations with NSW Health and the NSW Minister for Health, Brad Hazzard, sadly they have arrived at the decision that it is in the interests of the safety of everyone the festival be cancelled over the Easter period and re-scheduled to a later date.
The Minister for Health has signed a health order cancelling Bluesfest.
Bluesfest was due to open the gates on Thursday April 1st and close on Monday April 5th, 2021.
Bluesfest was scheduled to return after being cancelled in 2020 by a public health order and had worked diligently to present the event in 2021. We are heartbroken that COVID-19 has spread into our local community.
We are getting the message out as quickly as possible so that those traveling to the event can make alternate arrangements
Bluesfest was to have been the first major festival to occur in Australia and possibly the world since the summer of 2019/20. It had a capacity of 16,500 people daily over its five days, with three performance stages, plus camping – operating at approximately 50 percent of normal capacity and production.
The Bluesfest team has worked day and night for a year to achieve the approved COVID-19 Safety Plan – the first of its kind in the music industry and have been told by the NSW Health that it exceeded other major sporting events in its depth and ability to protect the public.
Peter Noble, Bluesfest Director says “This is one of the most difficult statements I have ever had to make. We really wanted to be at the forefront of the return of live music at Pre-COVID-19 level.

We feel deeply for everybody affected, the fans, the artists, and the hard-working Bluesfest team. But in the end, the health of our community must come first.
We will be having discussions regarding Bluesfest postponement and will update everybody soon. However, this weekend we will be packing down the event that was cancelled within 24 hours of gates due to open.
Please do not come to the festival site.
To all ticket buyers and music fans, we are hoping that you will support the festival and hold tickets to the rescheduled event.
All patrons will be contacted by Moshtix directly once we have an update on how to proceed.