BLUESFEST STAGES SOME OF THE BEST ACTS FOR 2019 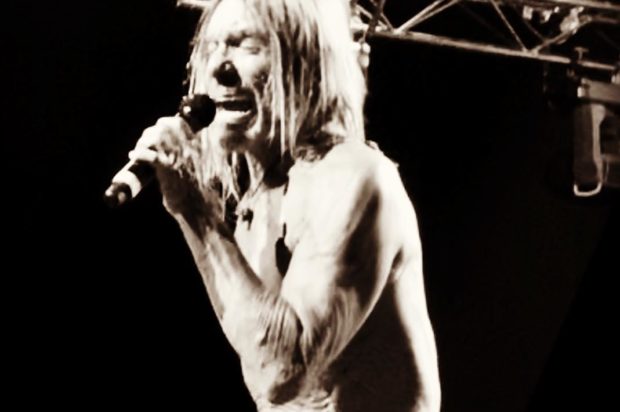 IGGY POP STILL THE KING OF POP ROCK AT BLUESFEST

This year celebrates 30 years of Bluesfest’s and it is an impressive musical event that over my years I have attended being behind different artists that I have been involved with to just supporting and attending and each time it is one of the Best events staged in the world and of course being in the region of NSW Byron Bay just gives it that extra bit of excitement to go.

Festival director Peter Noble and his team work hard every year and the results are there each time it attracts regular fans to return to watch also regular acts like Ben Harper Jack Johnson, Paul Kelly and many more. This year’s event is highlighting many headlines across the many stages and Iggy Pop I caught yesterday and he is no doubt the Godfather of punk still! who is in his 70s and physically can give 100% performance and he wowed the crowds. 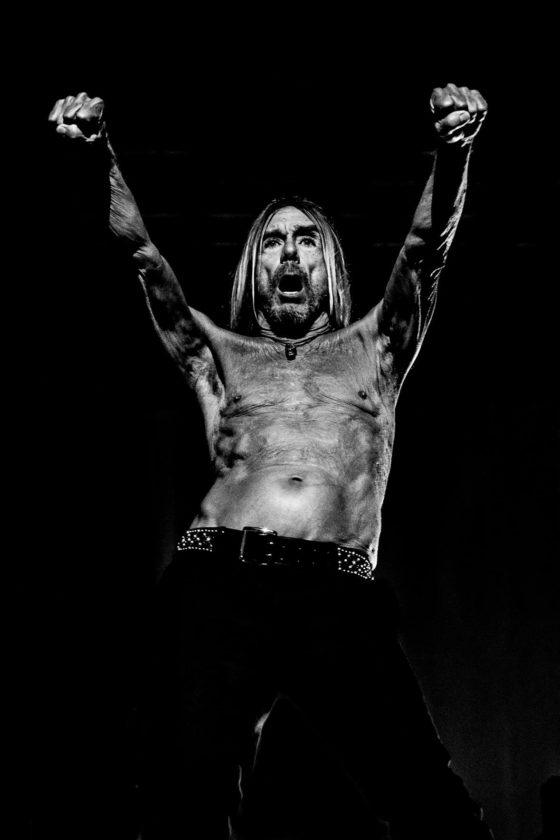 Also on the headline of day two was American artists Norah Jones who performed all her classic hits with the band. Some of the other outstanding acts that I saw were St Paul and the broken bones they were incredible, Melody Angel, Samantha Fish, Nahko and medicine for the people, Flogging Molly, Hozier, Imelda May, Trevor Hall, Gary Clark Jr.

An event like this always comes under risk at Easter with weather and unfortunately it has been hit with rain, but it does not stop the enthusiasm of the fans that come in thousands all over the place and are prepared to work with the elements and it is amazing to see an Event like this managed to so well.

It gives tremendous value if you were to attend the full five-day event as there is foods galore to choose from and many really interesting stalls.

It concludes on Monday and some of the highlights that are noted would be not to miss St Paul and the broken bones, Paul Kelly, Julia Stone, David Gray, and I dare to say anything that is in the Jambalaya tent it’s full of talented acts there. It is difficult to see them all but if you can time and plan to work on seeing some and moving on to others is the best way I found for myself it is a smorgasbord of music acts and thanks Bluesfest you done it again.