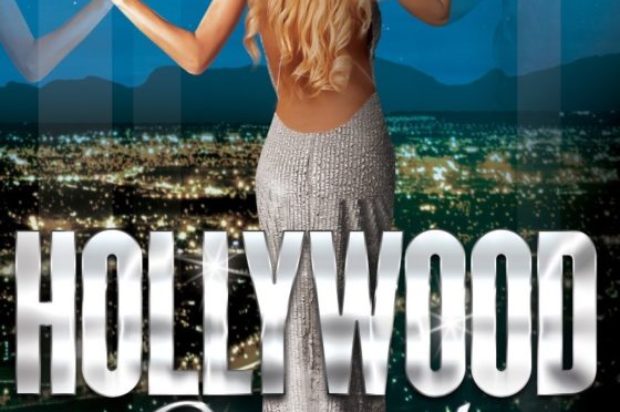 First-time novelist Nick Winters new self-published book “Hollywood Scent” starts off in Beachwood Canyon. Enter characters of Hollywood that have a blend of good, bad and evil with a wild dash of Whitcraft and Hollywood dreams that takes you on a twisted story in the world of the ultra-rich and famous.

Yes, the old saying “Be careful what you wish for” is applicable in this story. Helen Elliot a somewhat lonely dressmaker who lives with her cat puts out a special wish to the iconic Hollywood sign. One night, when she is feeling lonely and desiring to be beautiful and loved she looks at the HOLLYWOOD sign and makes a wish. This leads her to be gifted with a perfume bottle that has the wicked soul of screen siren Lillian Kelly. Lillian is strikingly beautiful beyond words that everyone just falls head over heels for. Lillian oozes all the sex appeal of a movie star and she uses all of her evil power to get to what she wants and no one is to step in her way.

Helen, at first, not knowing what the perfume scent will turn her into, surrenders herself to becoming Lillian and steps into what is at first exciting; where she meets the high life, famous Hollywood film directors, and indulges in fantasies that all come true. This is until she finds out that she is trapped in what turns into an ugly nightmare and she has to fight to get back to her earlier existence. Hollywood Scent does satisfy if you are looking for good light and easy novel to read. I enjoyed how Nick Winters gathered together his characters that are so Hollywood that leads to some twists as you discover with Helon and Lillian in conclusion. In his first attempt in writing, he is one to keep an eye on. Nick over his years enjoyed traveling and did live in New York, and Los Angeles, where he developed a strong affection for Hollywood. He has traveled widely in Europe and the United States and his passion for writing come at an early age. Nick is based in Australia Queensland Brisbane, where he has studied drama and writing.

Copies can be purchased on August 13th with launch Avid Reader Bookshop and online Amazon and other book outlets.