Hardback Genre: Memoir New Holland Publishers SOUL SURVIVOR what to read by Caroline Russo | on May 8, 2018 | 0 comments | in Books | Like it 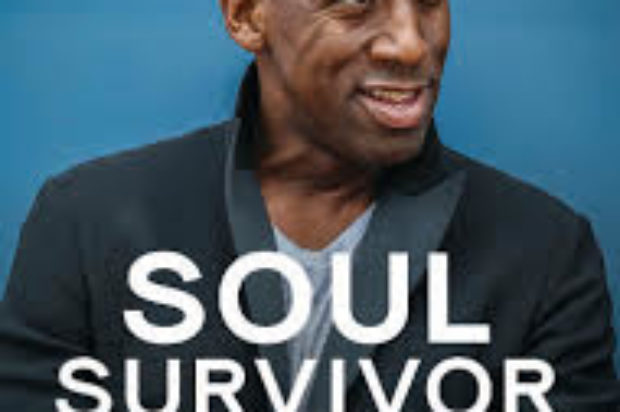 Natural born entertainer Robert Ian Bonnick aka RiB has had an enviable career and glamorous life rubbing shoulders with the famous and elite.
He danced for M-People, Womack and Womack, recruited for Madonna, and modelled alongside Naomi Campbell, Linda Evangelista and Eva Herzigová.

The talented performer has also travelled the globe living in destinations such as London, Sydney and Milan. He is easily recognized as the main promoter for Australia’s most iconic venues and parties, having hosted events for the world’s biggest stars.
Throughout his life, it would be easy to dismiss Rob as one of the ‘lucky few’, but in reality—luck has had nothing to do with his success.
In fact, Rob started out with almost NOTHING.
He suffered a tumultuous childhood, abandoned to an orphanage before his first birthday.
For the next 18 years at the orphanage, Rob was faced with a choice. Would he choose to reflect and follow the path of fellow orphans who ended up in jail or dead, or instead choose to step into his greatest potential as a human being?
In his first memoir SOUL SURVIVOR,
Robert does this through what he calls ‘the five keys’—which he found in his own life through his early tragedies and miraculous turning points.
After
It is impactful, funny yet poignant – as Robert doesn’t take himself too seriously, but he does take his message of hope and inspiration seriously. He discusses the
Robert shares his exploration and study of what connects,
inspires and motivates us as human beings.
20 years studying with some of the key educators and thought leaders on the planet—
the sum of his experiences provided him with the opportunity and purpose of finding ways to
bring together vastly different groups of people by inspiring them to learn more about
themselves and each other.

keys/tools he used to achieve and overcome adversity by utilising humorous and moving stories from his past as way of illustration. This inspirational book provides readers with the secret to unlocking their own potential using self-reflection, self-empowerment, dream activation and tips for overcoming adversity.
-ENDS-
Published by New Holland Publishers RRP: $27.99
Format: Hardback
Genre: Memoir

ABOUT THE AUTHOR:
an Inspirational Youth Speaker, MC and running his own consulting to the hospitality and entertainment sectors.