Book review: See What I Have Done 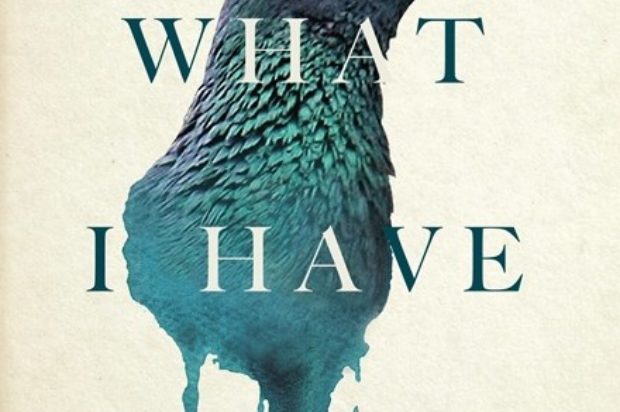 On August 4, 1892, Abby and Andrew Borden were murdered in their home in Fall River, Massachusetts. Through their deaths, the myth of murderess Lizzie Borden was born.

Even now, Fall River isn’t a town many would know, and yet the legend of Lizzie Borden and her infamous axe live on generations after the murders shocked the community. In the myths, Lizzie is either a hyperactive psychotic skipping and singing or an emotionless sadist with a chillingly dead gaze, but either way, one thing never changes: there’s always an axe in her hands, raised high and ready to attack. Still, the question has always remained: could a woman- especially one who has never really had to do manual labour- have the strength required to heft an axe, over and over? Could she truly have brought about such carnage against the people who had raised her? Or was there someone else there that day, better suited to the crime?

The beauty of ‘See What I Have Done’ lies in the way Sarah Schmidt has pointedly avoided the titillation and sensationalism of the myth. This isn’t a story about a devastating crime- not really. And if you’re looking for a voyeuristic glimpse into the carnage, you’re probably not going to enjoy this story as much as you’d think. ‘See What I Have Done’ isn’t about recreating monsters already overblown in the popular consciousness. Instead, it’s a story about troubled families, family dynamics, and a longing for freedom that deep down, most of us can relate to.

Here, Lizzie Borden isn’t a wild-eyed beast with a weapon. She’s a woman at struggle, dreaming of more and painfully aware of how unlikely it’ll ever be. And it’s here that Schmidt’s talent as a writer becomes clear: there’s enough doubt here to leave you struggling to put the book down, enough emotional connection to the story to make you want- need- to know if the child-like Lizzie could truly commit such an act of barbarism.

Through the eyes of Lizzie, her sister Emma, their unwilling housekeeper Bridget, and rouge interloper Benjamin, the trials and traumas of the Borden family are painted in vivid and tender detail. The writing is superbly crafted, poetic without falling to purple prose, with an almost whimsical beauty at odd with the horror surrounding the family.

If you’re a squeamish reader, some of the elements will be rather off putting- after all, it’s a story that deals with a murder. But if you’re a fan of stunningly crafted stories with engaging, sympathetic and relatable characters, you’re probably going to want to sneak ‘See What I Have Done’ to the top of your TBR pile immediately.

‘See What I Have Done’ is published by Hachette Australia, and is available at all good retailers.