Anthony Warlow charter company Choose Your Cruise South Pacific Sydney by Caroline Russo | on May 22, 2015 | 0 comments | in Lifestyle | Like it 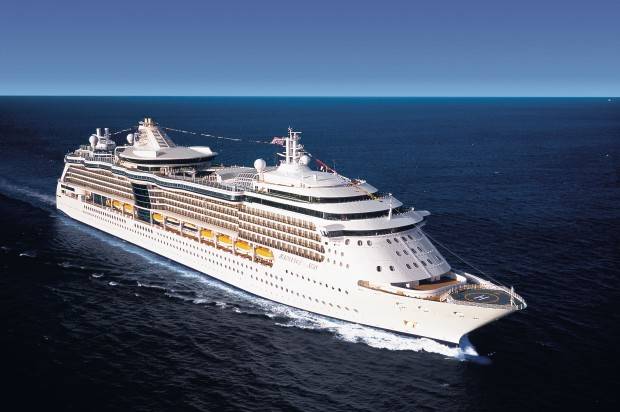 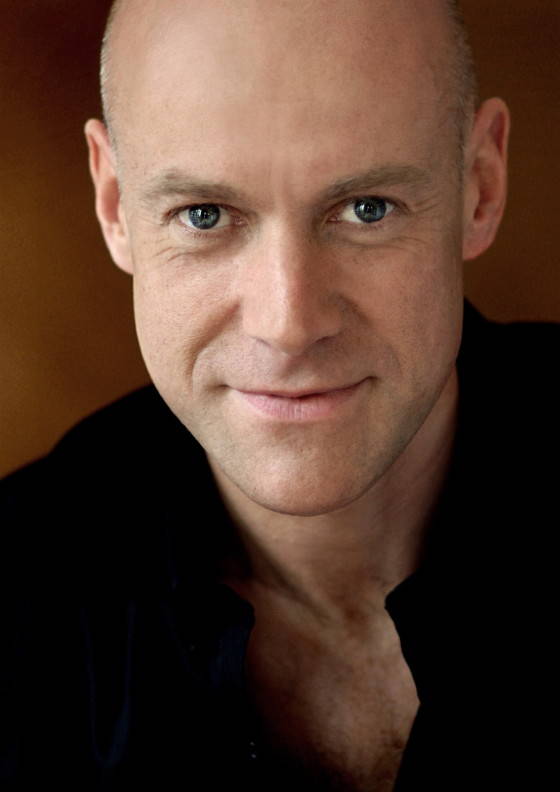 This is an exciting addition to the stellar Bravo! line-up which features an accomplished selection of artists traversing classical, musical theatre, opera and much more, including:

Anthony Warlow is best known for his extraordinary performance in The Phantom of the Opera and his versatility has enthralled audiences since his 1981 debut with the Australian Opera, at the age of 19.

Blessed with a thrilling voice and a gift for mimicry, Anthony has been able to inhabit an extraordinary diversity of roles from high opera to musical comedy, including The Secret Garden, Guys and Dolls, My Fair Lady, Jekyll and Hyde, Man of La Mancha, and A Little Night Music, as well as a significant supporting role in Les Misérables.

Anthony expressed his delight at his Bravo! debut on the ‘high seas’.

‘I am excited to be joining the superb line-up of artists already coming aboard Bravo! 2015 and I’m looking forward to an extraordinary week of performances and experiencing the best of the beautiful South Pacific.’

Anthony replaces Katherine Jenkins, who is expecting her first child in October. Katherine, whilst overjoyed at starting a family, has expressed her disappointment at being unable to attend her inaugural cruise, but assured Australian fans that she would do her best to perform for them very soon.

‘We are overjoyed to be expecting our first child in the autumn,’ she said. ‘Starting a family and moving into this exciting phase of our lives is a blessing for which we are incredibly grateful. I understand that many of you have made plans around my visit and I will do my best to make sure that I come and perform for you all very soon.’

Radiance of the Seas features six unique performance venues to be explored and experienced across eight days and nights October 24 – November 1, 2015. Departing from Sydney BRAVO! will visit the best the South Pacific has to offer; Mare (New Caledonia), Mystery Island (Vanuatu) and Noumea.

Australia is the fastest growing cruise market in the world, rising at an average of 20 per cent per annum for the past 11 years and expected to reach one million annual Australian cruise passengers by 2016.

For more information including how to book your cabin go to www.chooseyourcruise.com.au